So, can you save hair dye after it’s mixed with developer to create a beautiful color again? Keep reading to find out.

Can I Save Hair Dye After It’s Mixed With Developer?

Unfortunately, you can’t save hair dye after you mix it with developer.

Wanting to make the most of your hair-coloring products is understandable, but once hair color has been opened and mixed with peroxide, you can’t save it the next time you want to touch up your hair color.

A developer is also known as an activator or peroxide, for short. It is a creamy chemical that, when mixed with hair dye or bleach, will color or lighten the hair to which it d.

Peroxide is the developer ingredient that allows permanent hair color to penetrate the hair shaft.

Once the hair dye is mixed, a chemical reaction starts. Unfortunately, the reaction – something that makes permanent hair color possible – loses its effectiveness over time.

Saving hair dye after it’s mixed with a lightener can also be risky. Peroxide can explode if exposed to the sun or high heat.

How Long Can You Use Dyes After Mixed with Developer? 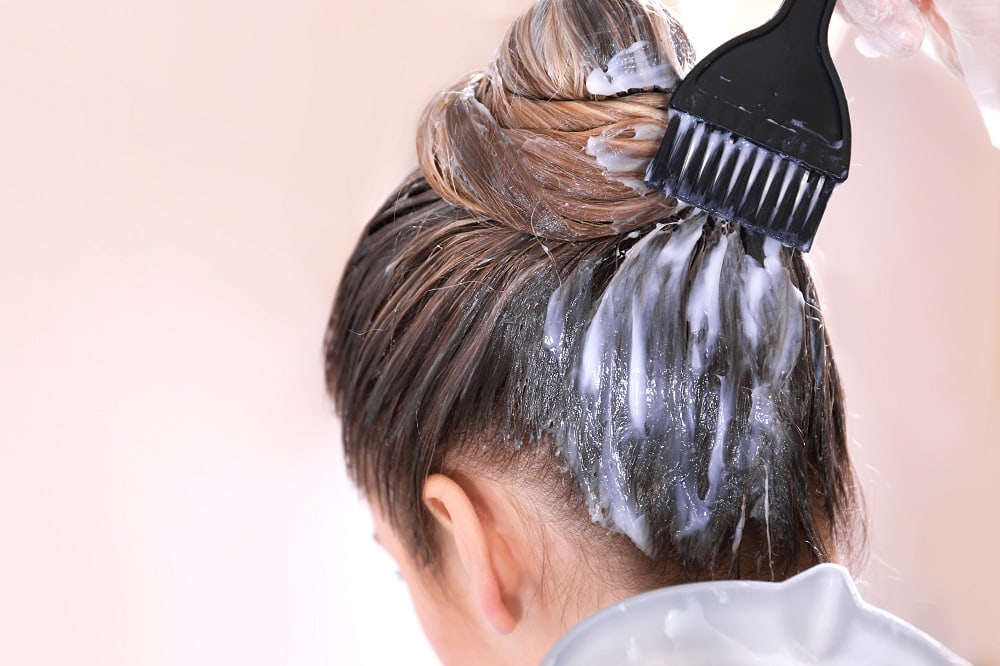 You must use the hair color that you mixed with developer within 30 minutes. Any longer, the combination will lose its effectiveness in coloring or lightening the hair.

For best results, mix the two just before the application.

Trying to save dye you mixed with developer brings with it two risks that should make you rethink trying to use mixed hair color later.

After 30 minutes, hair color mixed with developer loses its effectiveness, so you won’t get the long-lasting permanent hair color you want.

Hair color that’s mixed with a developer could explode when exposed to sunlight or heat.

What Can You Do with Leftover Mixed Dye?

Once the developer and hair dye is blended, the combination has no shelf life. The best thing to do with mixed hair dye is to throw it away. You can read our article about what you can do with leftover hair dye.

How To Minimize Hair Dye Waste 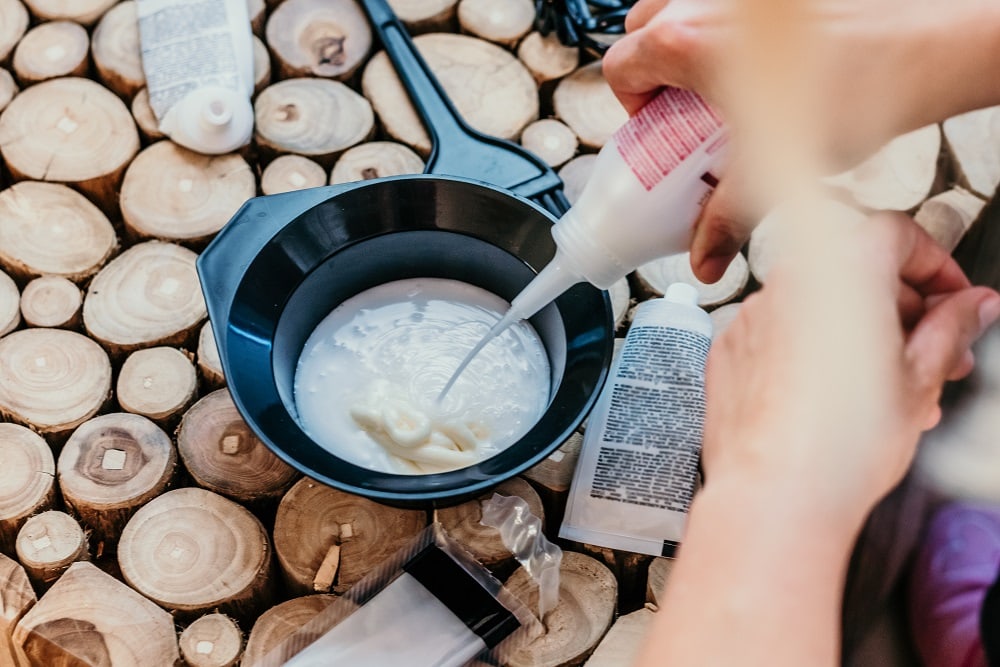 Since saving developer mixed hair color isn’t a good idea, the other option is to mix as much hair dye and developer as you need. Are you only touching up roots?

If so, open the hair color kit and only mix as much hair color and developer as you need, sealing the leftovers in their separate bottles to use later.

While you can’t save hair dye after it’s been mixed with the developer, you can save money and prevent waste by mixing only as much hair color as you need!