The buzz cut is trendy right now and you have decided to go for it. Congratz but are you confused about the different buzz cut lengths? Are you familiar with number 1, number 2, number 3 and number 4 buzz cut lengths? If not you should as length matters the most in buzz cut hairstyle!

Why Most Men Love The Buzz Cut

Buzz Cut hairstyle is becoming wildly popular amongst men, as it’s considered to be one of the easiest to maintain styles with low efforts to groom the hair. The reason why it is so popular is due to its “light feather-like” feel on the head which is really good for men living in hot climate countries and of course due to its ways of styling that suits all hair types. 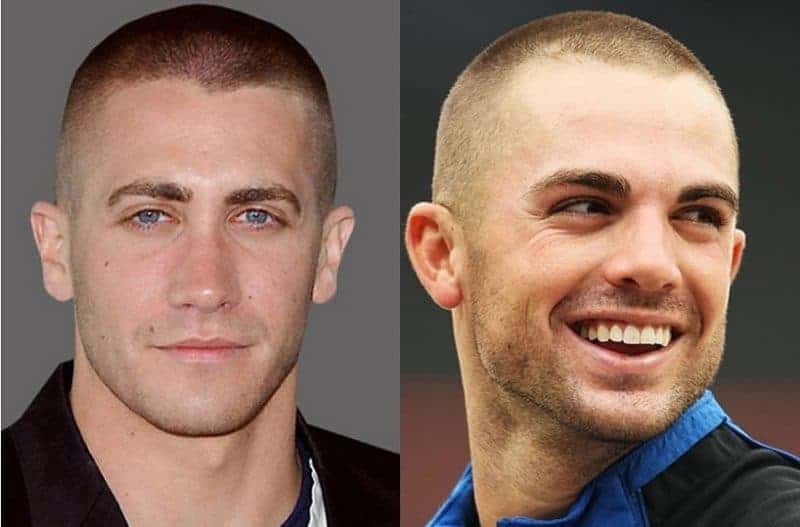 Although many of us must have heard about it recently, this hairstyle is anywhere around 100 years old which has been coming in many forms of hairstyles with unique variations every time it tops the trends. From what we can tell, this hairstyle had been inspired by men from the army who used to keep their hair short into a buzz cut, so that when they are on war fields, they don’t tend to get irritated by their hair on the head.

Apart from this, we have seen a lot of Hollywood stars like Tom Cruise, Jake Gyllenhaal, Brad Pitt, Zayn Malik, and many more celebrities wear this haircut and they have made it even more popular, giving us ways of wearing it in different lengths according to the clipper sizes that determine the length that should be kept for a buzz cut.

To find out what types of buzz haircuts are there according to clipper sizes, read ahead to have an idea of various buzz cut lengths like number 1, 2, 3 and 4 buzz cut styles with some examples. 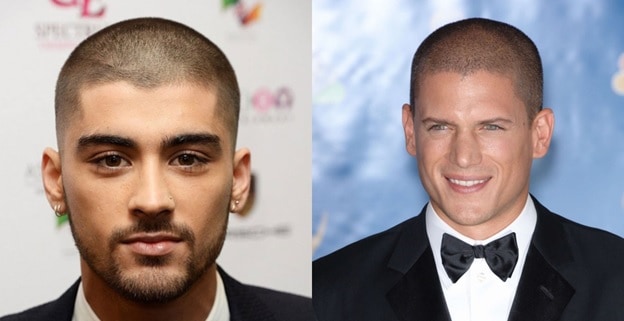 This hairstyle is the most popular one amongst the top trends of men’s hairstyles. It literally goes well with any kind of haircut and hair type; be it straight, thick/thin, curly, wavy or afro hair.

For number 1 buzz cut lengths like the ones shown in the pictures above, one can wear it nicely keeping the length as 1/8 of an inch which is 3.175 in millimeters that lead towards the back of the head creating a nice finish to the look.

The front side of the hair can be trimmed into a wavy line, to even out the entire look of the haircut. In order to maintain this style, one should get their hair trimmed after every 4-6 weeks to make it look as neat and fresh as possible. 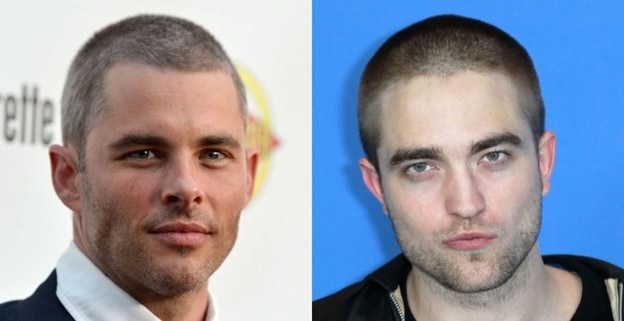 Men who have a strawberry shaped jawline with light skin one can go for number 2 buzz cut length. The hair is cut into ¼ inch that is 6.35 in millimeters which hides the visibility of the scalp through the hair.

Men who have big foreheads and straight eyebrows can wear this look and keep the hair above the forehead trimmed into either an “M” shape or a wide “U” to really accentuate the buzz cut on the face.

This way, people will think of you as someone who they don’t want to mess with and think twice before they would have to approach them for anything. One should get their hair trimmed after every 4-6 weeks depending on the speed of the hair growth. 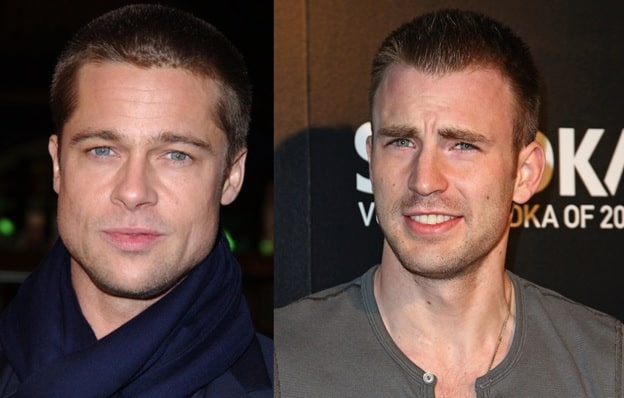 Men who want a slightly longer hair length in their buzz cuts can go for number 3 buzz cut. Celebrities like, Brad Pitt and Chris Evans, have been seen wearing this look which really makes them look like those strong army soldiers that would rip anyone’s skin inside out if they tend to mess with them mistakenly.

One can keep a clean shave with this look, as it has a buzz cut with a 3/8 length in inches and 9.525 in millimeters. The front part of the haircut can be trimmed into an “M” shape if the face is long or a wide “U” if the face is square shape to even out the look. Men with any hair color can go for this haircut, but it would look the most prominent in dark hair colors, like Black or chocolate brown hair, as shown in the pictures above.

For this look, one should ask their barber to trim the hair nicely which grows out with soft and smooth texture giving a nice feel to the buzz cut hair. This would also tempt people near you to slide their hands in the hair to feel the smoothness. Read our article if you are confused between crew cut and buzz cut. 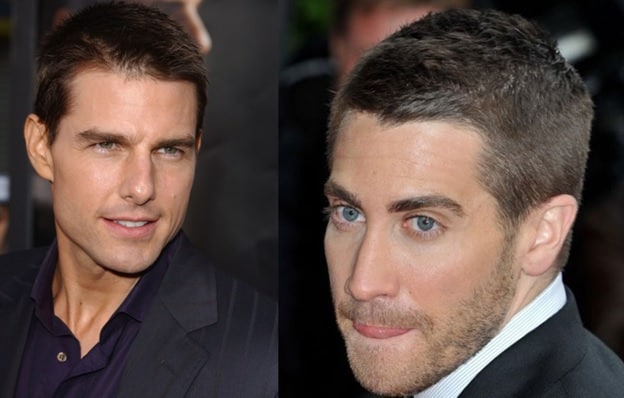 Number 4 buzz cut has a length of ½ of an inch which is also 12.7 in millimeters. It is almost the mature version of the buzz cut lengths that partially looks like a buzz and partially like normally full grown hair. This can also be considered as the after the transition of a freshly cut buzz cut that was number 1 and now has grown out into the number 4 category.

Men can also wear it with a short beard to give one a more mature or wise look and vice versa. The best part about this hair is that one can make hairstyles like the ones shown in the pictures, that has the front styled into a mini faux hawk bringing a nice change to the buzz cut hair on the head.

To get this look on your hair, ask for a nice buzz cut from the barber and once you have it, style the hair on the top into mini spikes that would align well with the jawline of the face.

There are many numbers of buzz cut lengths that look different, but the ones we talked about are the first 4 of the clipper sizes that everyone is going for and loves it. These hair lengths make the head feel super-light as the hair is less and is especially for those men who don’t have time to style their hair before they leave for work or an outing and prefer having-set hair on the go.

Try one of these lengths of buzz cut styles and look like a classy star seen outside walking freely on the streets.