Tom Hardy is a well-known British actor with classy hairstyles whose debut in ‘Band of Brothers’ ignited the success of his acting career.

Featured in a multitude of popular films including Black Hawk Down, Star Trek: Nemesis, Inception, The Dark Knight Rises, Lawless and Mad Max: Fury Road, Hardy has been seen sporting a variety of different admirable haircuts.

While his career isn’t necessarily centered on his style, Tom Hardy’s hairstyles have been the subject of many discussions. Here are our favorite Tom Hardy haircuts: 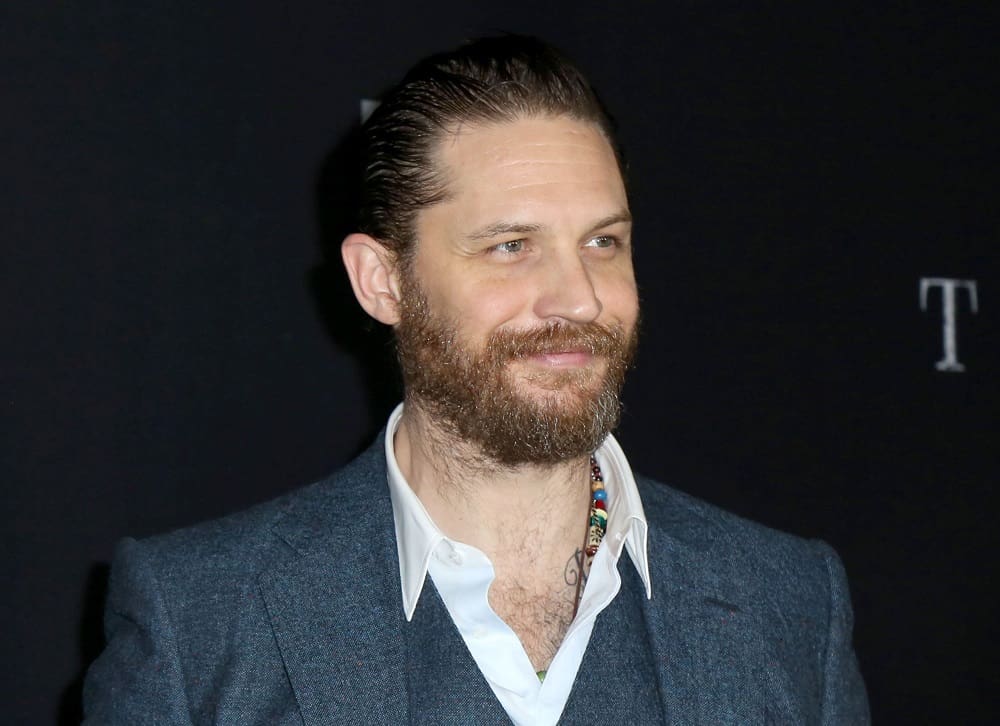 For this sleek look, the actor grew out his hair a few inches and combed it back with some pomade to create an instant wet look. He coupled the hairstyle with a thick unkept facial stubble for a rugged appeal. 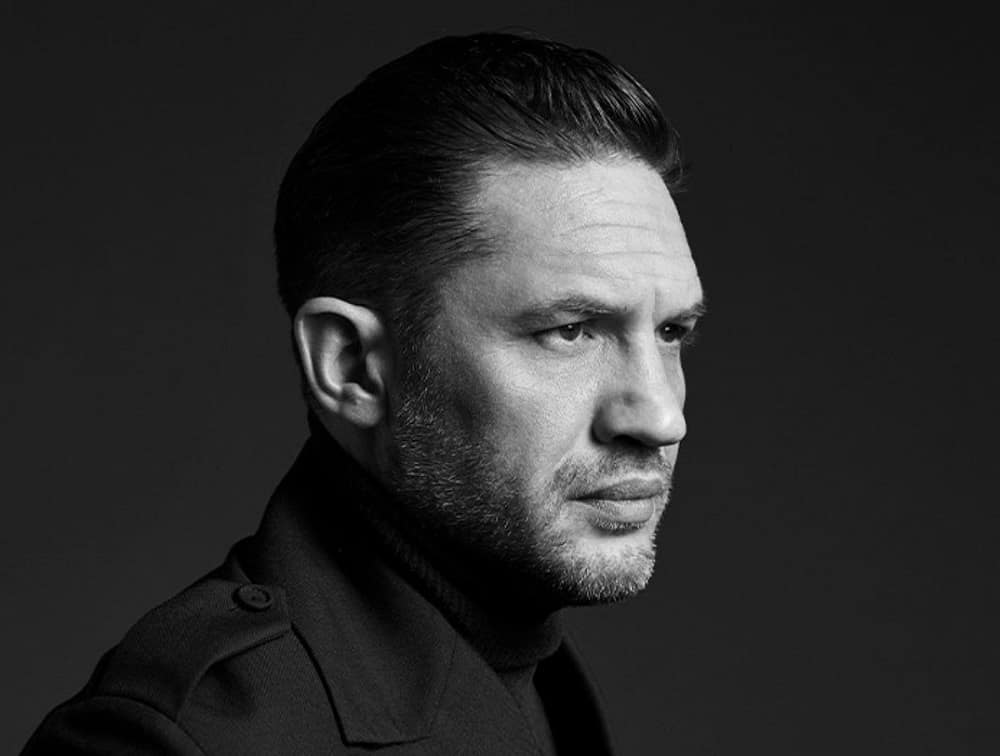 A style that will make any man look classy. The sides are nicely faded with a longer top that is combed over for a neat appearance. This look is again completed with a medium beard that adds to the masculine attraction of this legendary hero. 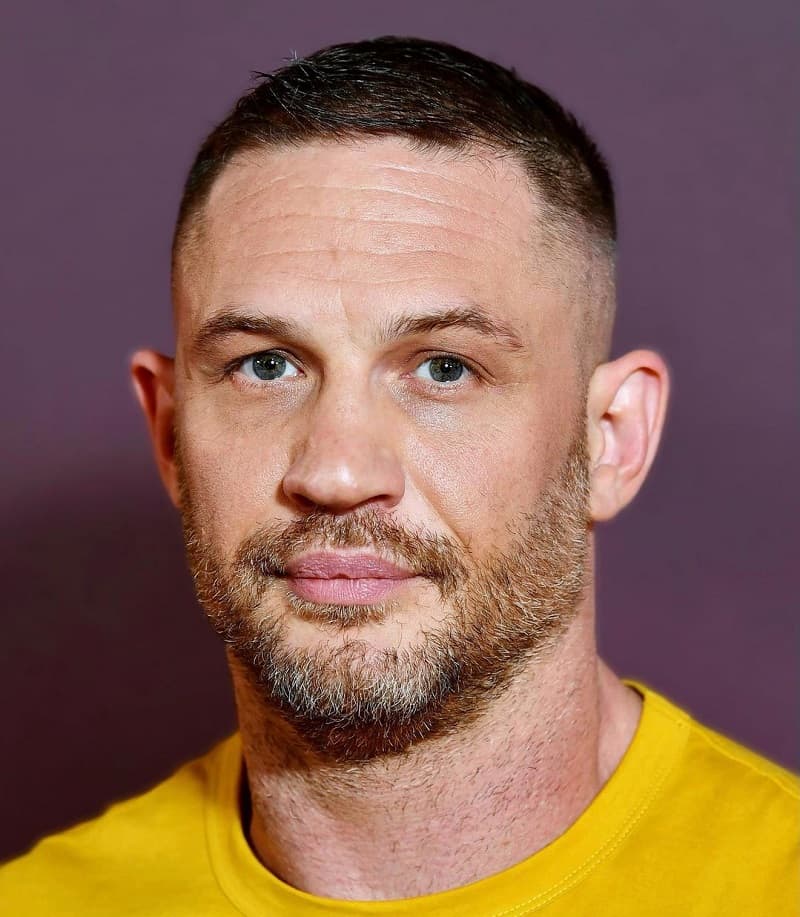 Tom Hardy went low-maintenance with this haircut which is worth giving a shot. The sides are faded to expose the skin and to contrast the slightly longer top whose short strands at the front are side-swept. Scruffy facial hair finishes off this look. 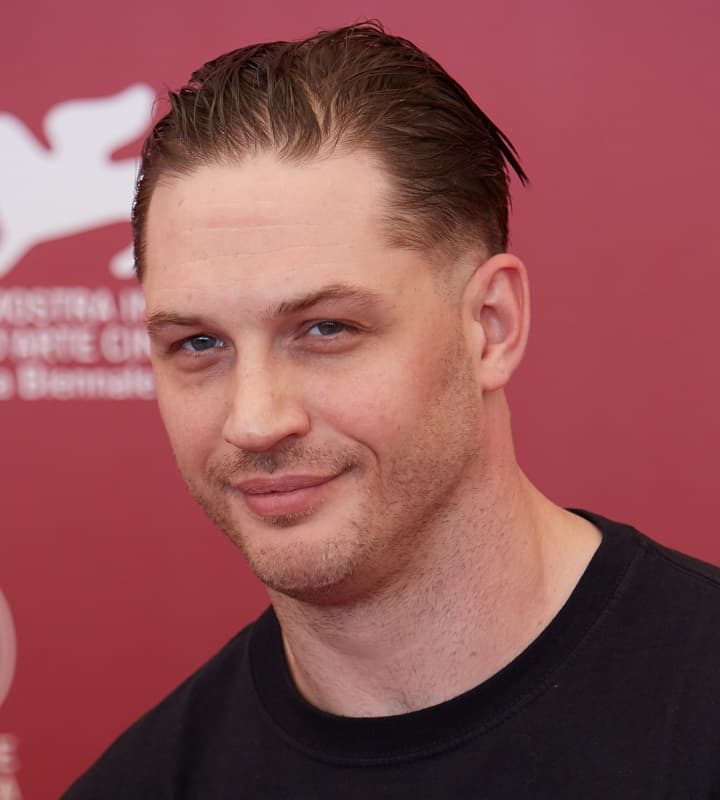 Tom Hardy’s haircut has been styled so that the hairs are slicked back and away from his face. This is a classic look that is subtle and draws attention to his masculine features. 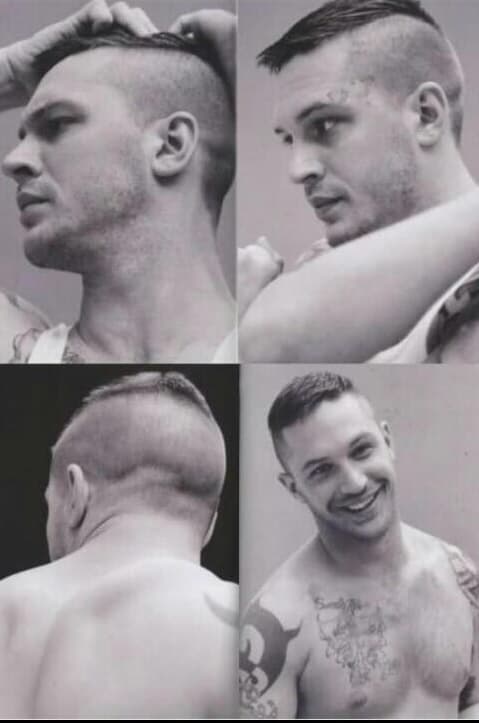 This haircut is a modified version of the Mohawk that gives off that is just as bad ass as Hardy’s various acting roles. In order to achieve this look, cut the perimeter of the hair low while leaving the crown area relatively lengthy. 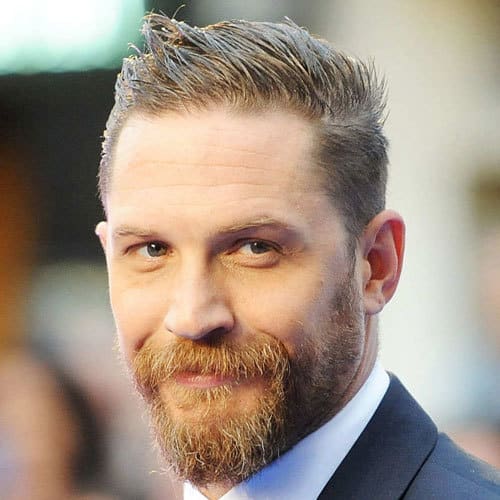 This spikey tapered cut is one of Tom Hardy’s best haircuts of all. The simplicity of the taper allows this cut to be styled in a multitude of different ways, including this edgy spiked style. 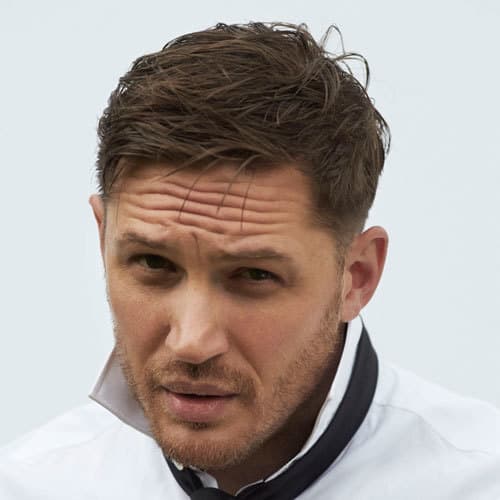 Hardy is sporting a tapered cut that features a crown that is left relatively long. This allows the tapered cut to be styled either slicked back, spiked, parted, or left alone for a more carefree look. 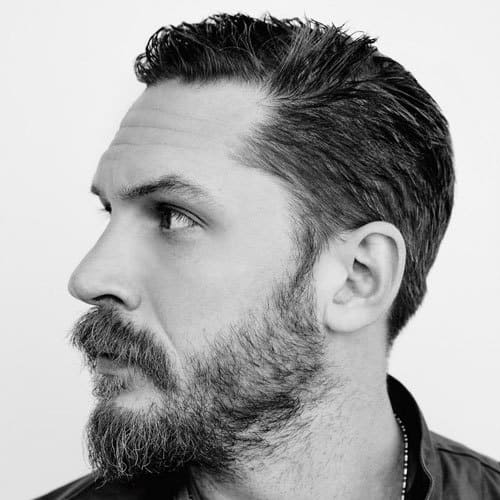 This is one of the most versatile Tom Hardy haircuts, featuring a style that has simply been cut short. In order to achieve this style, cut the hair to about ¼ length while layering so that the hair is not too uniform in length. 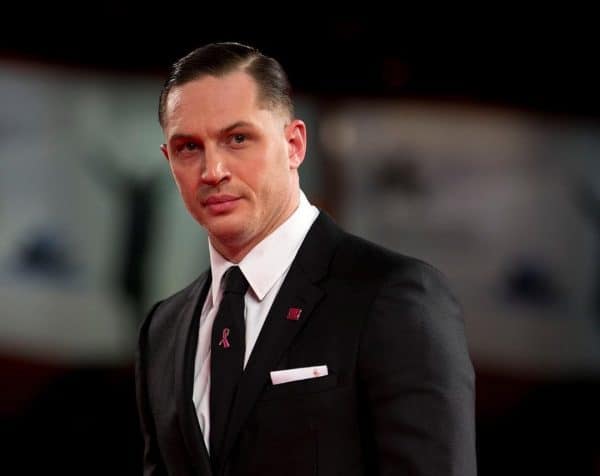 During the movie Inception, Tom Hardy chose to sport this slicked down tapered cut with a side part. This style is a very classic look that’s perfect for any formal occasion. 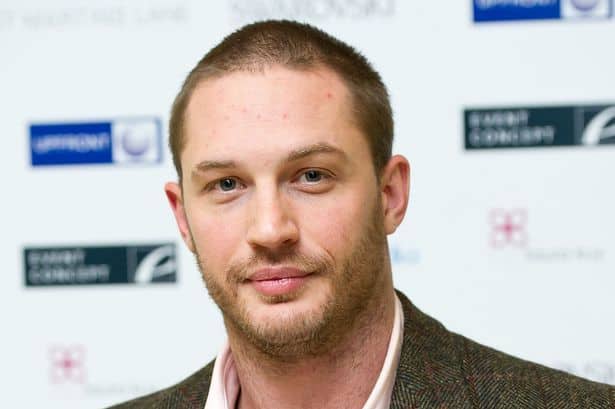 This simple buzz cut is the next Tom Hardy haircut on our list. A buzz cut is a simple style that anyone can pull off and is perfect for both casual and formal settings. 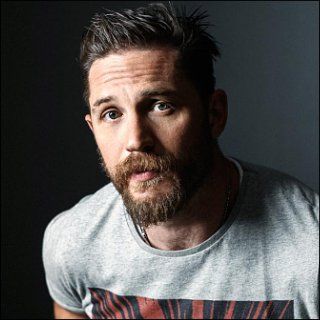 Tom Hardy rocks this carefree tapered cut effortlessly. The crown has been spiked in order to give the hair some height and some much-needed edge. 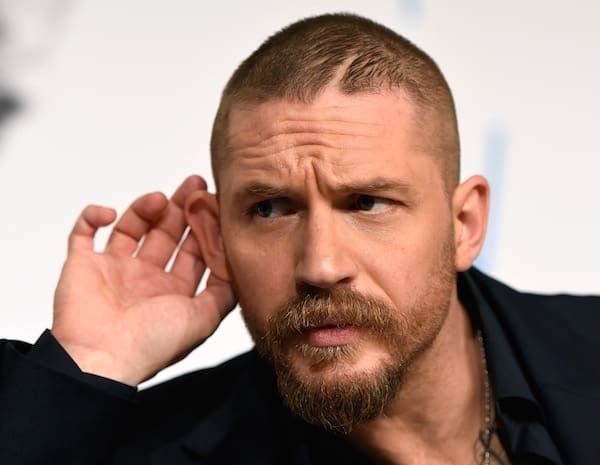 Most Popular Celebrities With Glamorous Hairstyles 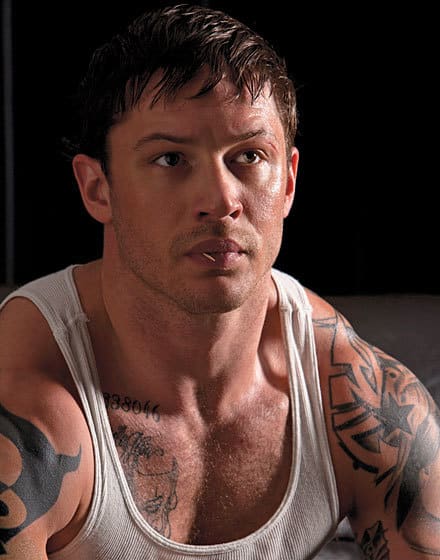 Tom Hardy is no stranger to a little bit of ‘fringe,’ which has been made clear with this short haircut. Tom Hardy’s haircut is simplistic and versatile, featuring a short cut that leaves some forehead-framing hair.

Tom Hardy is a wonderful actor with wonderfully versatile hairstyles. From tapers to buzz cuts and Mohawks, the simplicity of Tom Hardy’s haircuts makes them easily duplicable so that men of all styles and descriptions can pull them off effectively. Which haircut of Tom Hardy is your favorite?