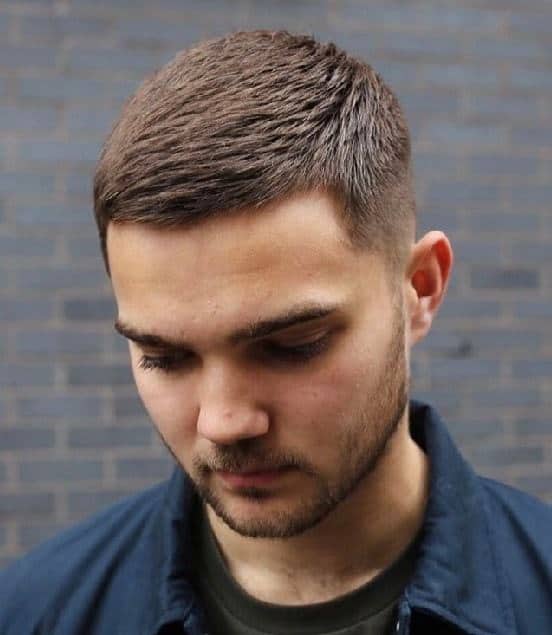 Essentially the crew cut is characterized by the long hair at the top, with shorter hair on the sides and at the back – similar to the fade cut. It has been seen on many celebrities such as Channing Tatum and Jack Gyllenhaal. The side swept crew cut has hair a little longer at the top, which is then swept to a side. The side swept crew cut is a more sophisticated variation of the crew cut. 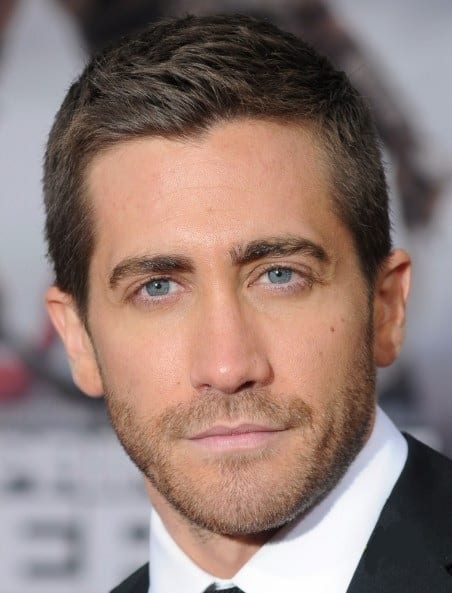 Although we suggest you get a side swept crew hairstyle from a barber if you think you’re skilled enough you can do it yourself as well. We’ll give a very brief tutorial. You’ll need a clipper with guards, a comb, scissors, and a mirror. Cut the hair at the back and on the sides to a uniform length. 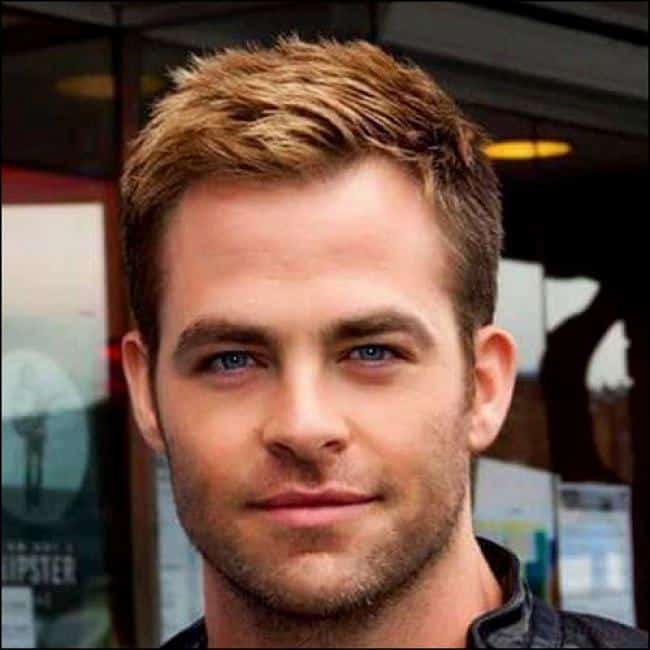 Then using a comb and scissors cut the hair at the top to your desired length, usually a few inches longer than your sides so you can easily sweep them on the side. We recommend a barber so the sides and top can blend together seamlessly. The way to style a side swept crew cut is as the name suggests, by sweeping the hair to whichever side you prefer. 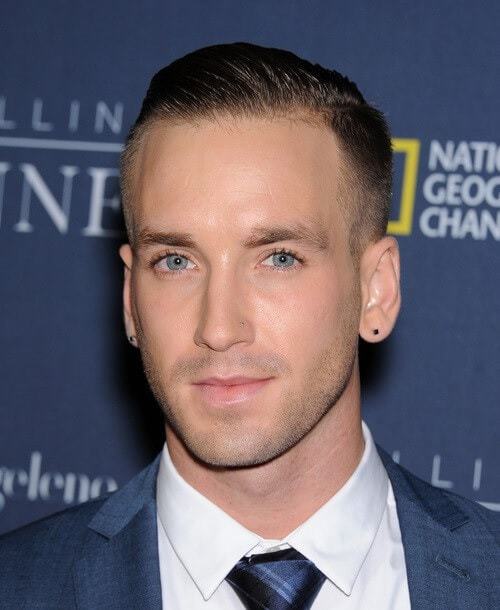 You can use some products if you style, even though this cut is a style in itself. If you want to give your side sweep a neat appearance we recommend using a good pomade. For a textured and messy look, you can use a hair clay or wax. We suggest that you avoid using the gel as it could clump your hair. 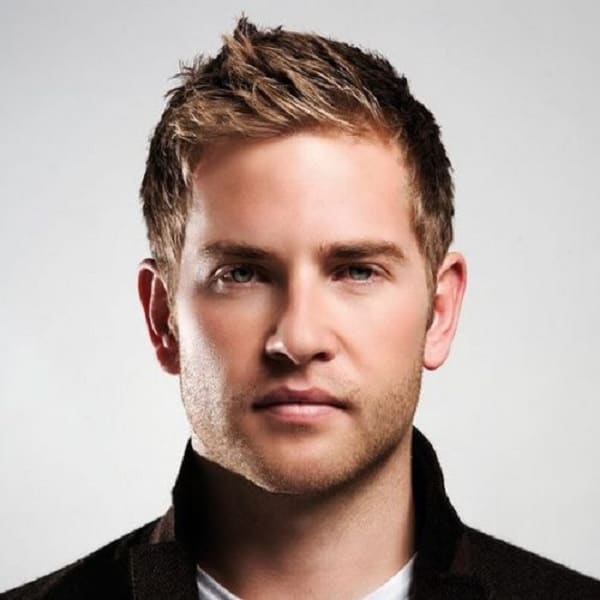 Another point to note is the importance of sunscreen! If you cut your hair quite short, your scalp is at risk of getting sunburnt. The shorter your hair, the more the need for sunscreen. Look for sunscreens specific to scalps because they have a lighter formula that prevents your hair follicles from clogging, and apply frequently! 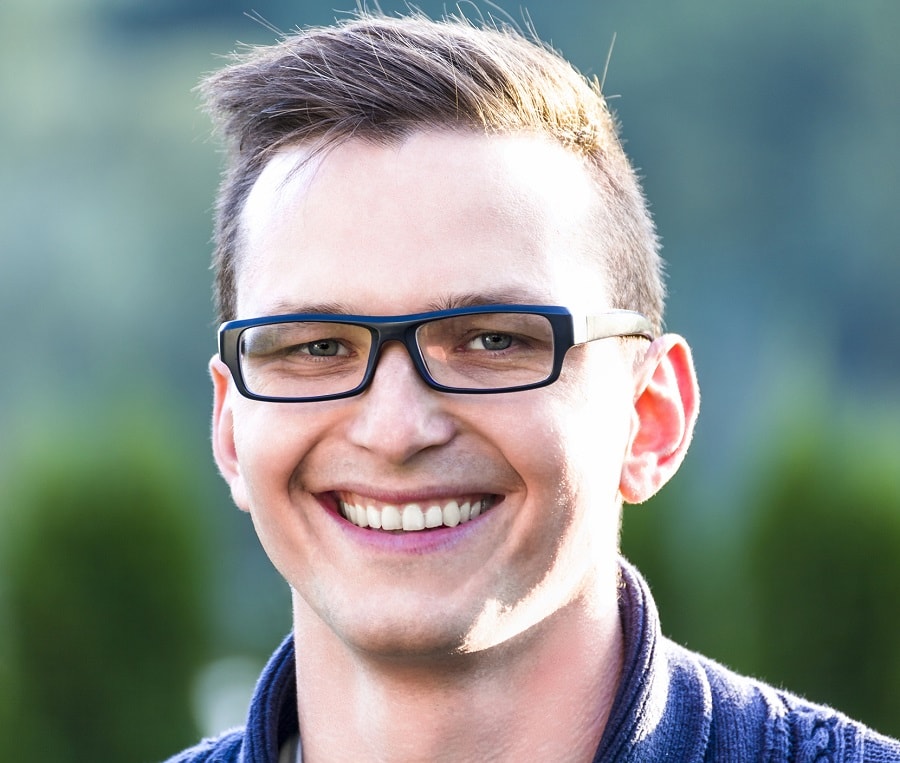 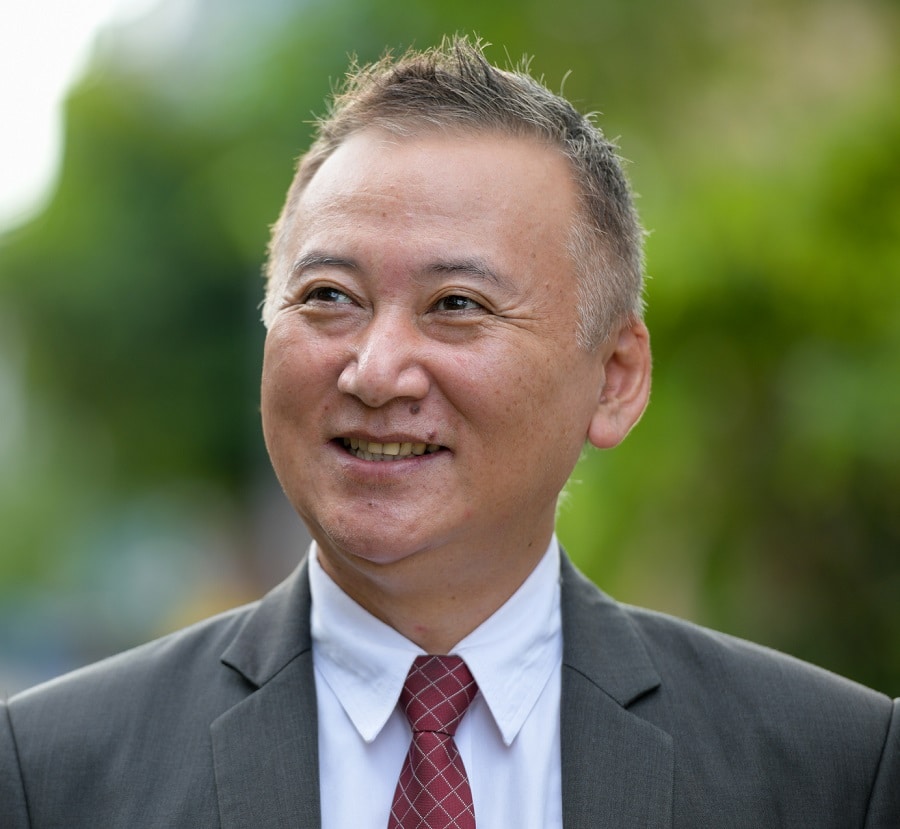 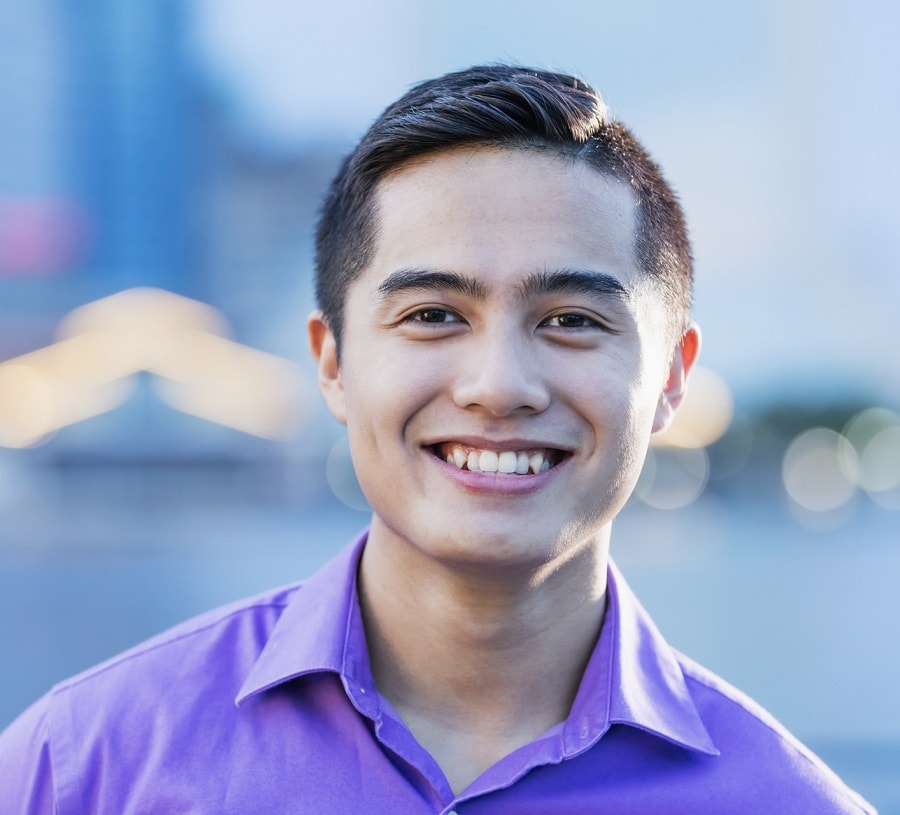 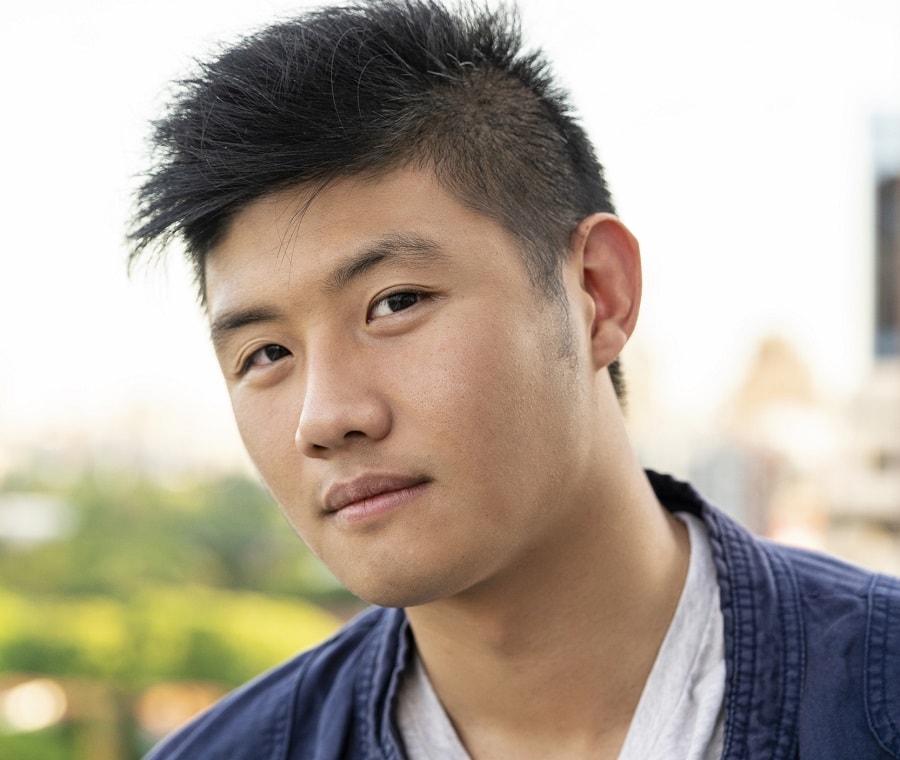 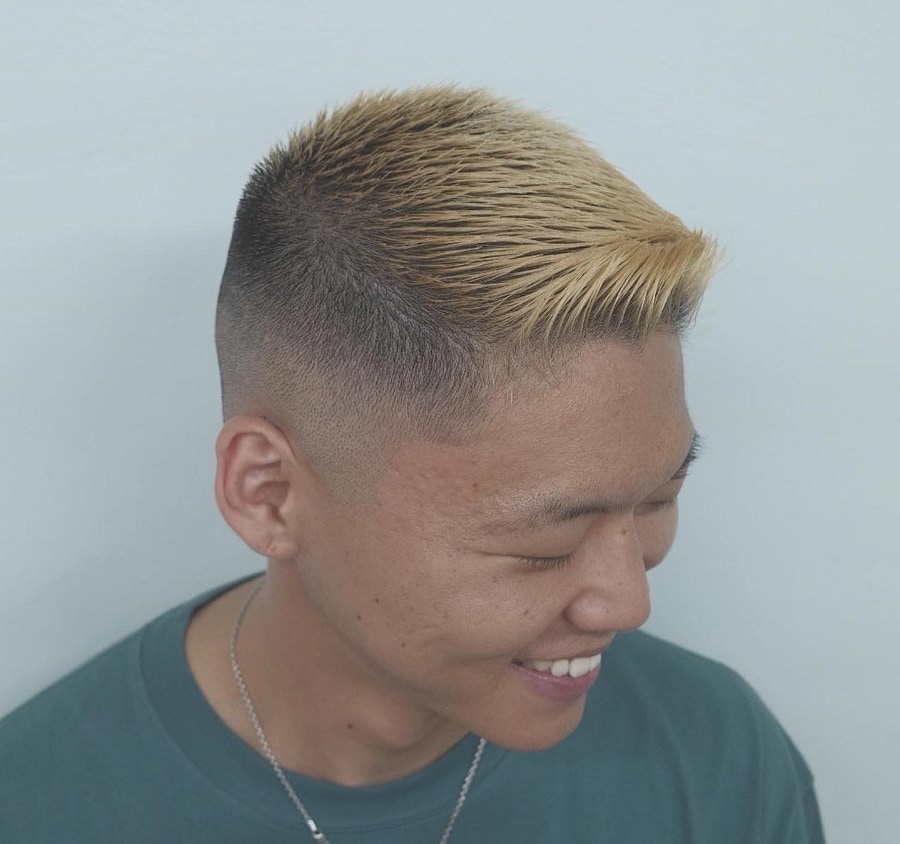 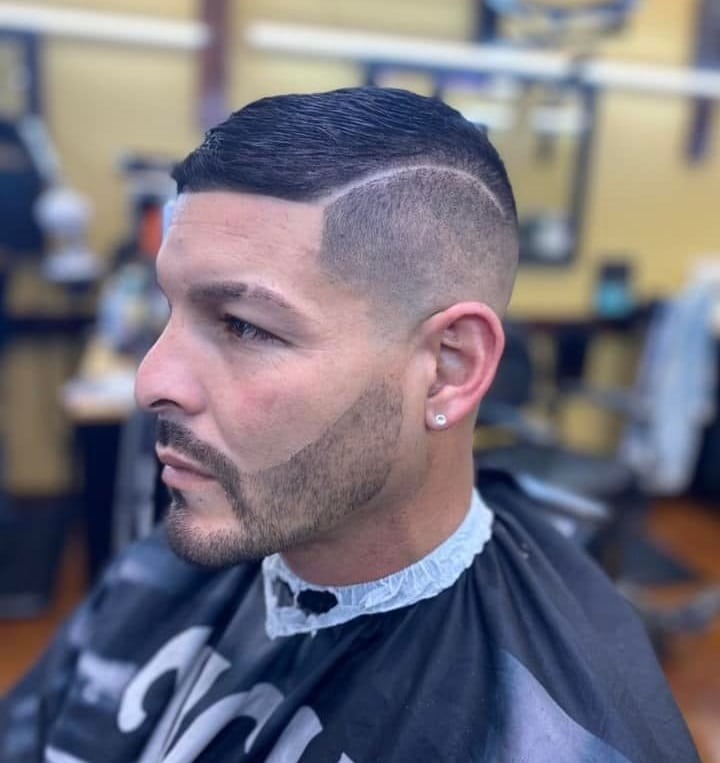 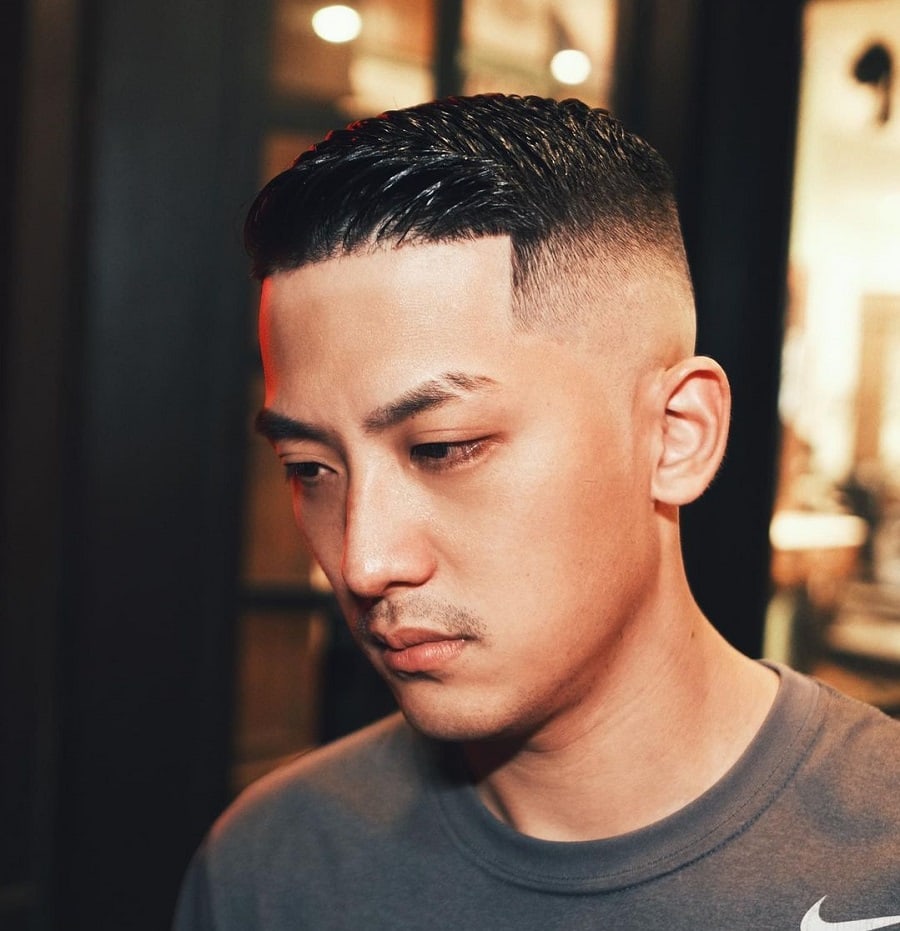 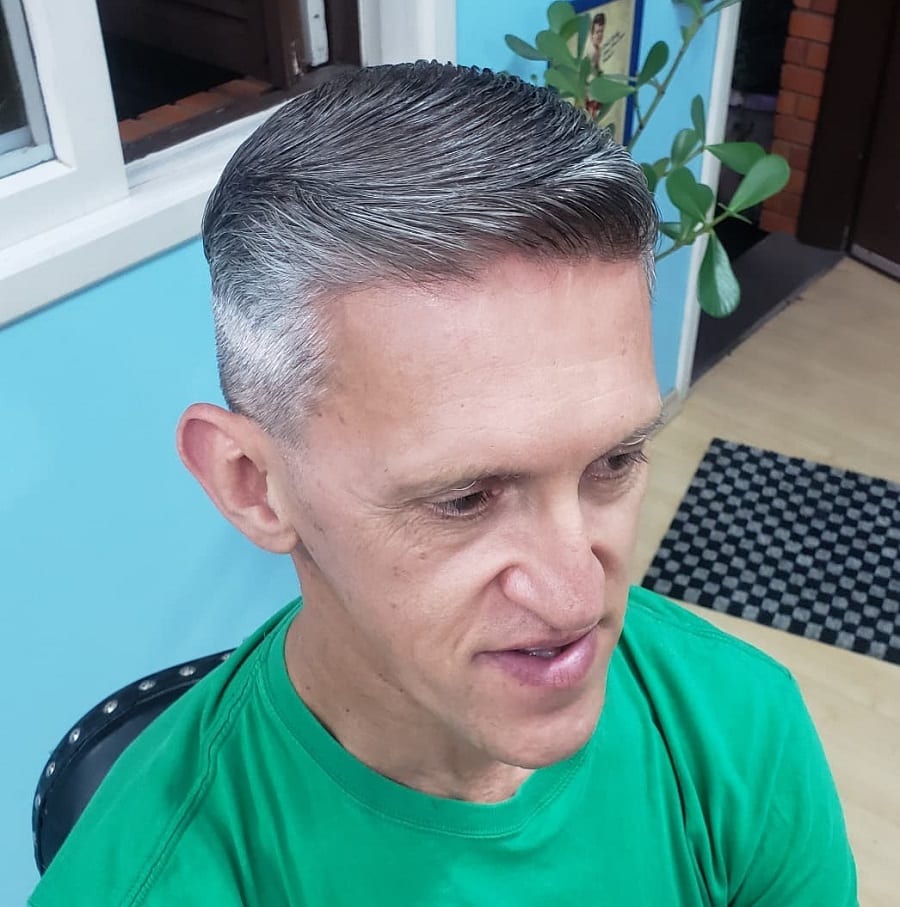 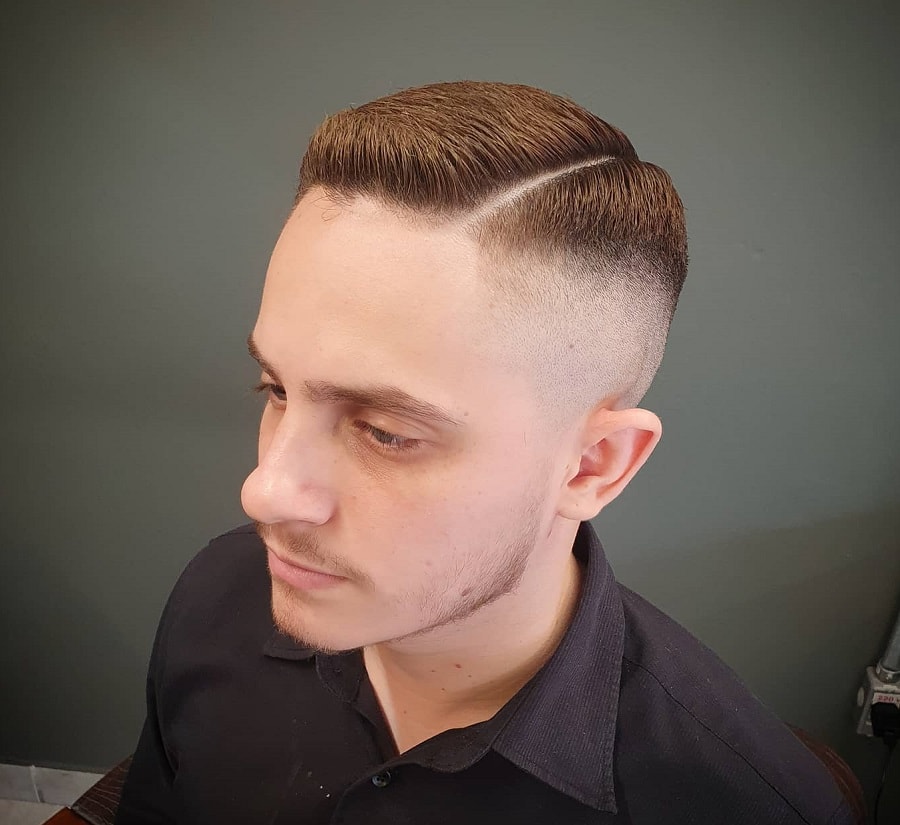 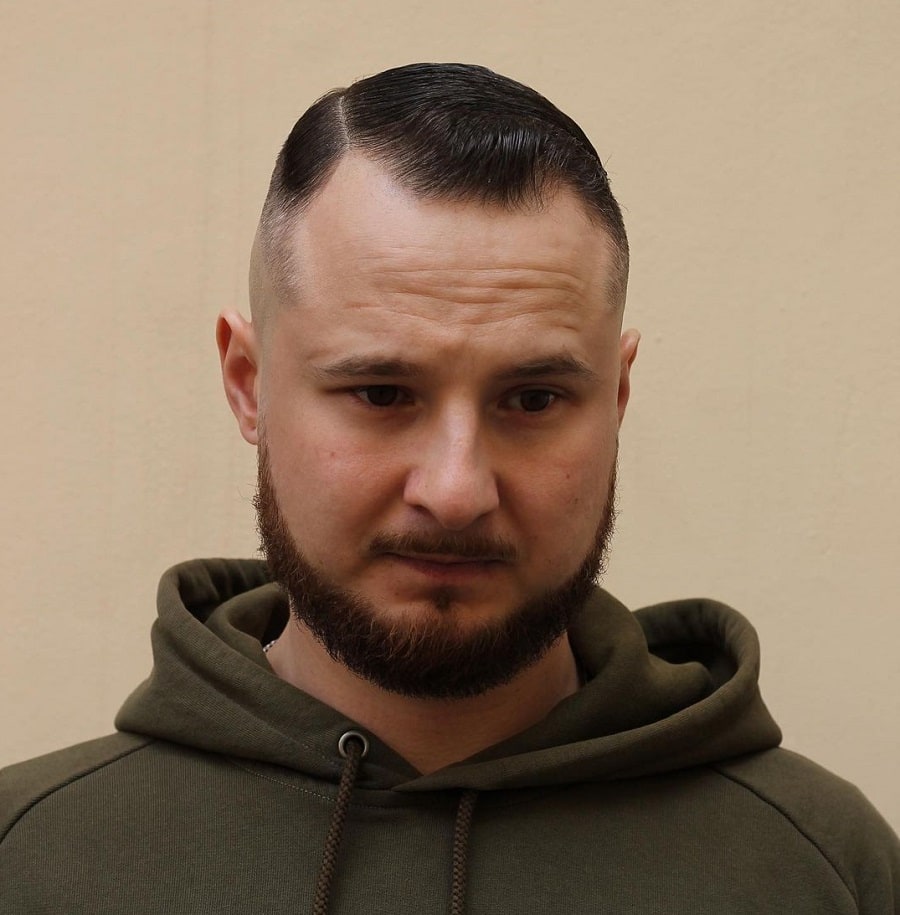 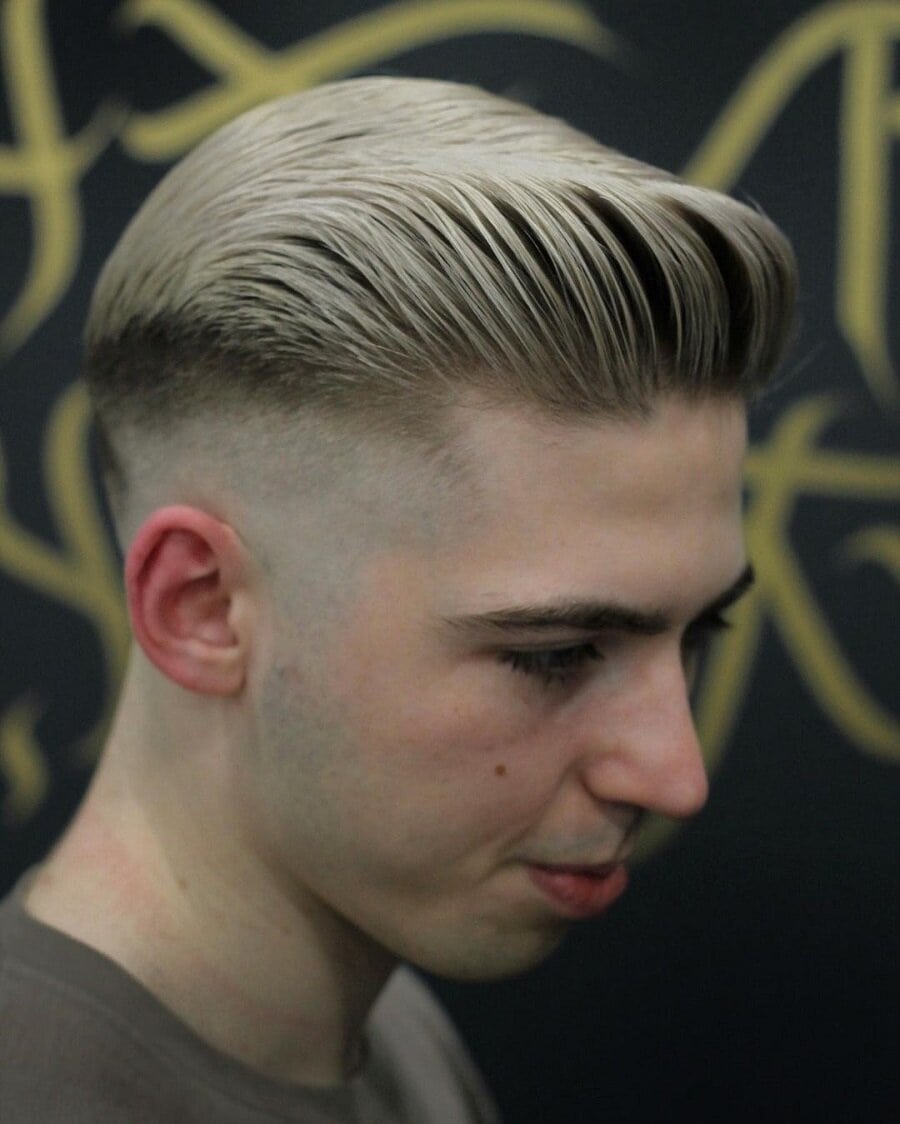 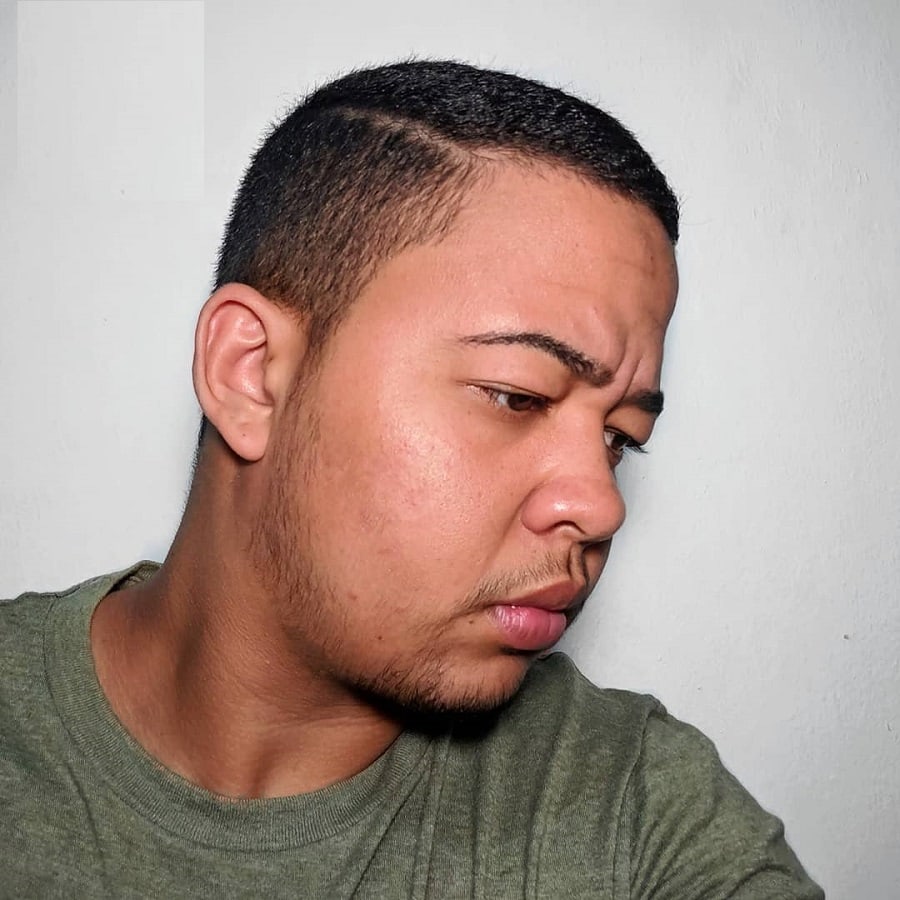 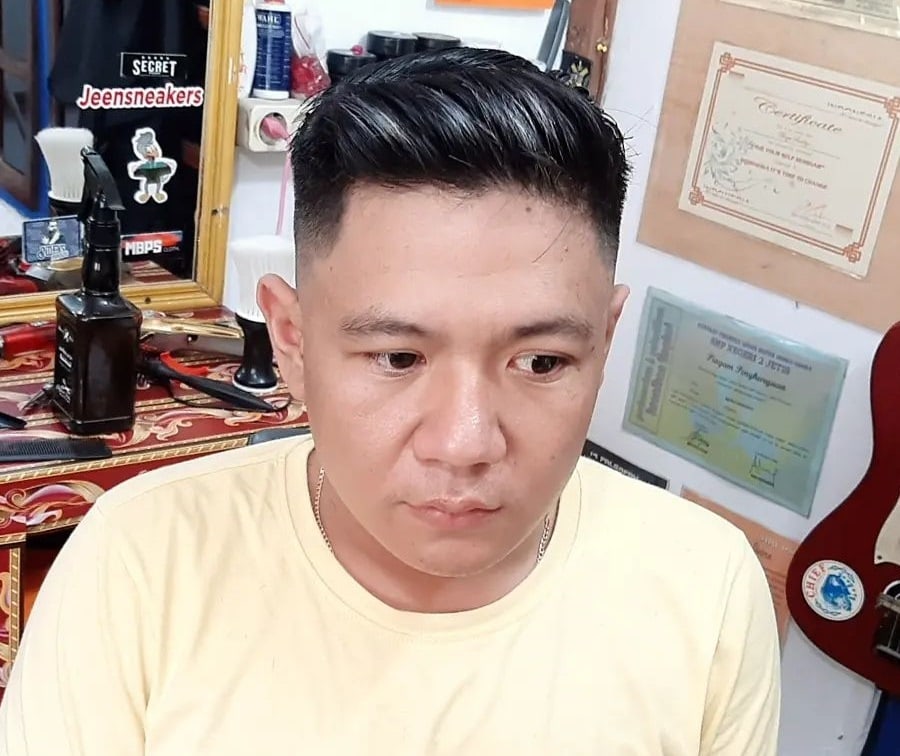 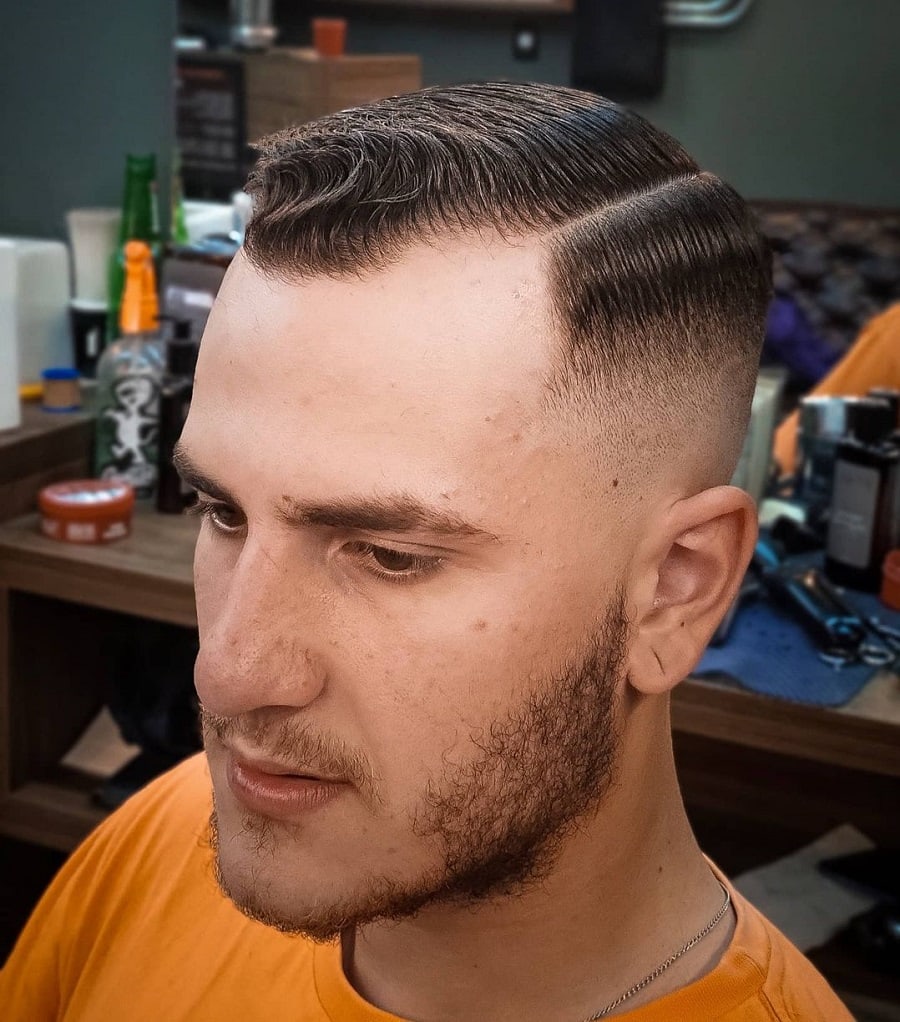 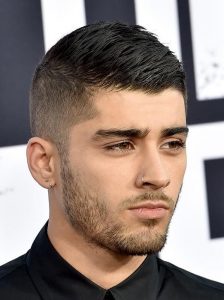 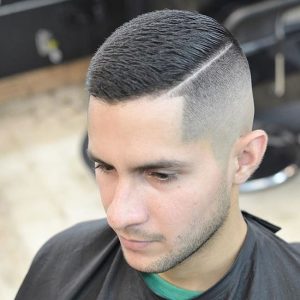 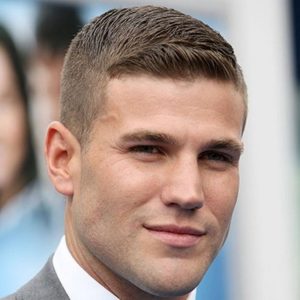 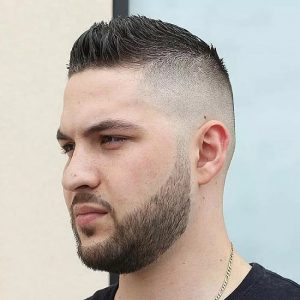 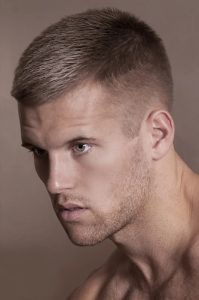 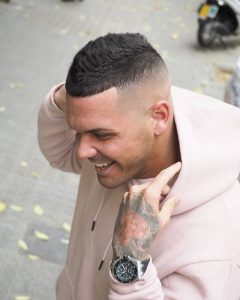 Though the crew cut has been around for a long time, it still has the popularity it had when it first came about. This is probably because of the fact that the crew cut is easy to maintain and helps you have a more formal appearance without having to try so hard.