For your next haircut, do you want a ‘high and tight‘ hairstyle or would you prefer a ‘crew cut‘? It is better to understand the terms before you head to the barbershop so that you will know what you are talking about when you get there. Our guide will help you to understand the differences between a Crew Cut and a High and Tight hairstyle for men.

So how you will be able to differentiate between these two very similar, but not the same haircuts? Below are the 6 distinctive points between high and tight vs crew cuts so that you can identify it instantly. 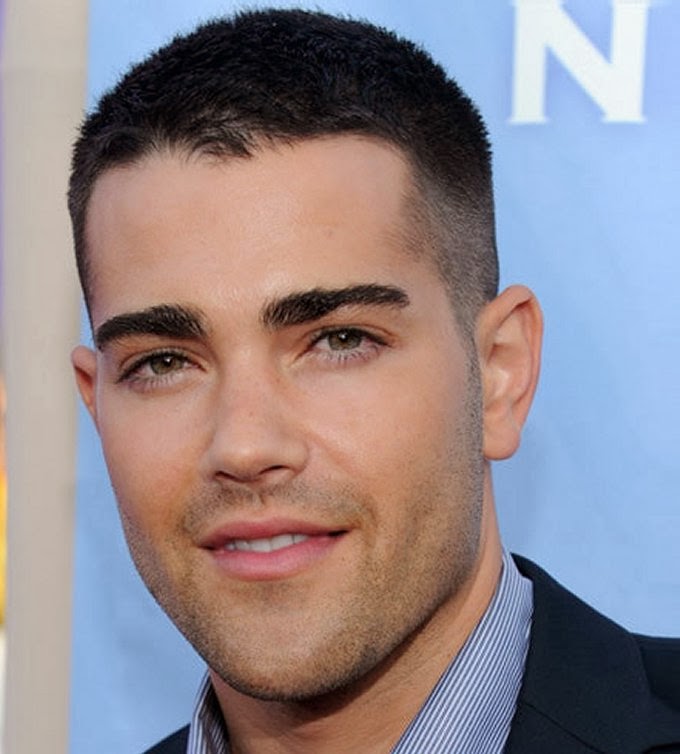 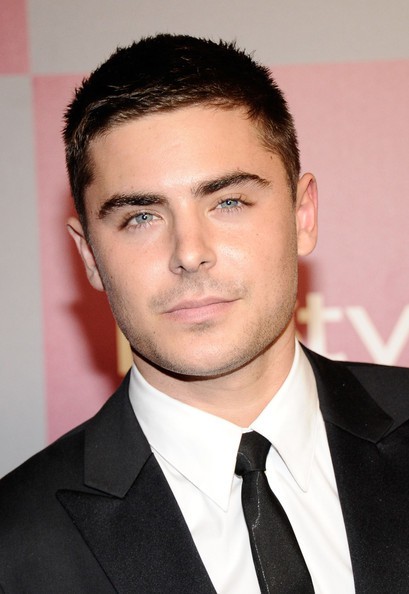 With a Crew Cut hairstyle, the length of the hair is tapered at the sides and the back of the head. The hair on the top of the head is neatly clipped or trimmed so that the hair at the front is slightly longer than the hair which is closest to the crown. 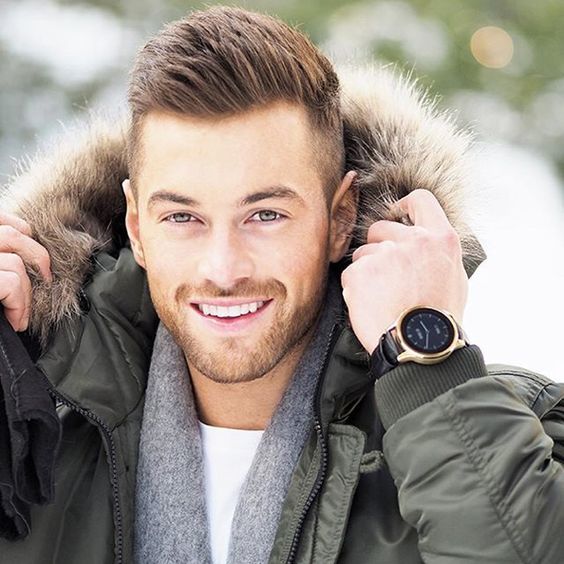 The High and Tight cut is a classic style which has been used by the US military for a long time. This look was chosen by the military to help to ensure that all men looked the same and felt part of a unit. Short style like this help men to keep cool when they are in hot environments and prevent the hairstyle from becoming a distraction when they are in dangerous combat scenarios. 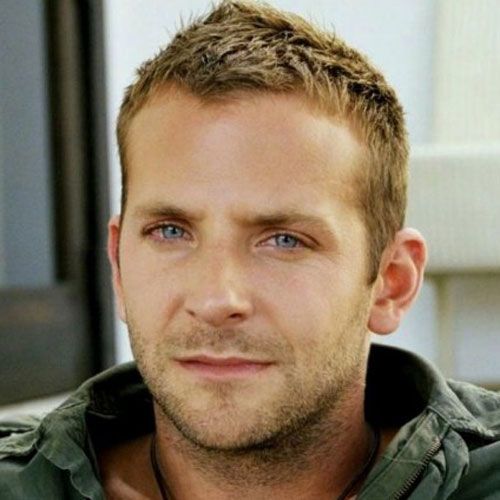 Crew cut hairstyles for men are similar to High and Tight hairstyles in that they were created as a uniform style for men. These cuts are easy to create and help to give men a neat, clean appearance. Rather than being a purely military style, Crew Cuts have often been worn by sportsmen, including rowing crews and soccer players. 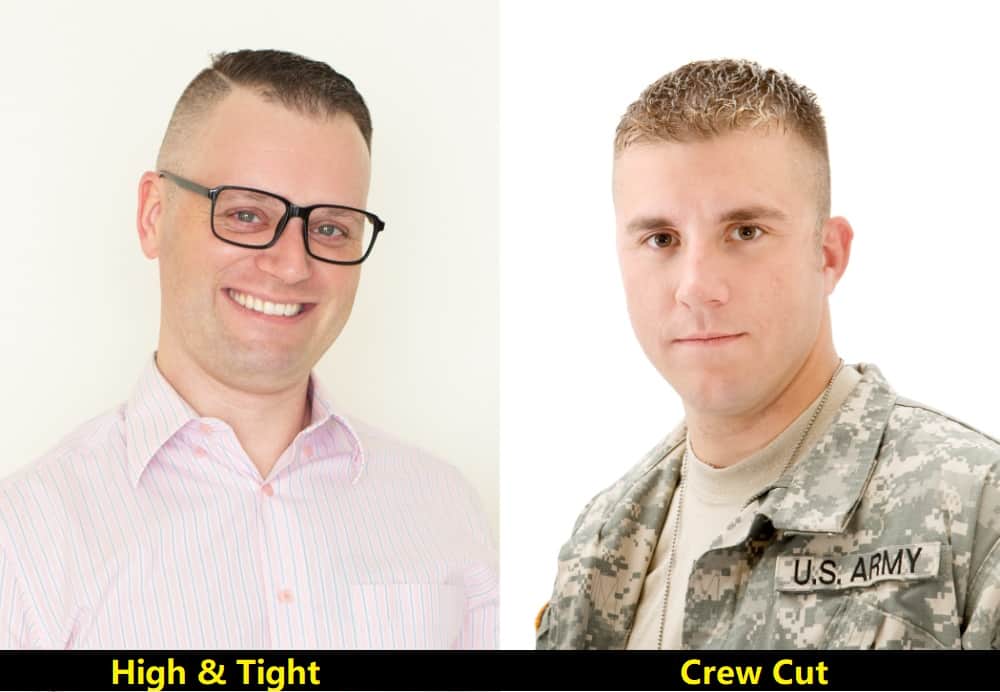 A high and tight cut is great for those with thinner faces with sharp features, but since it is longer on the top and adds volume, those with wider foreheads could pull it off.

People with thinner, angular, or square face should get a high and tight cut. Those with more round faces should opt out of the high and tight style because it can accentuate the roundness.

The crew cut suits those with a similar face shape as the high and tight cut. However, any face shape with a larger forehead should steer clear of a crew cut. Those with larger or wider foreheads do not want to draw attention to the width of the forehead.

One of the biggest differences between the high and tight and crew cuts is the fade. 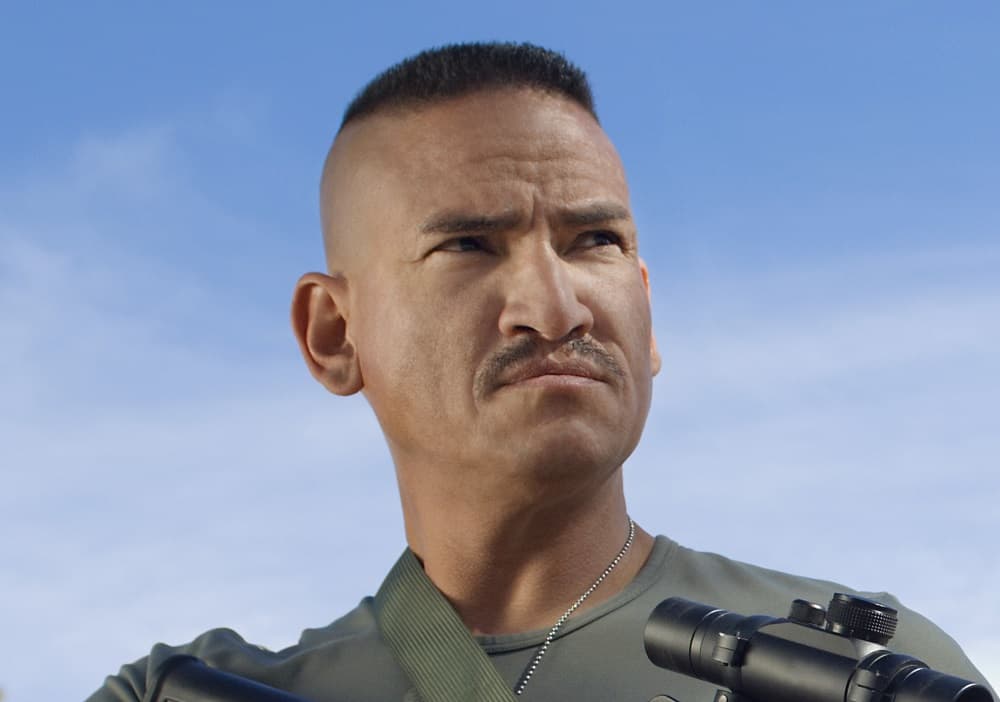 The high and tight cut requires a fade to create that signature bold contrast between the back and sides of the head and the top. The fade is usually shaved completely and is not gradual. 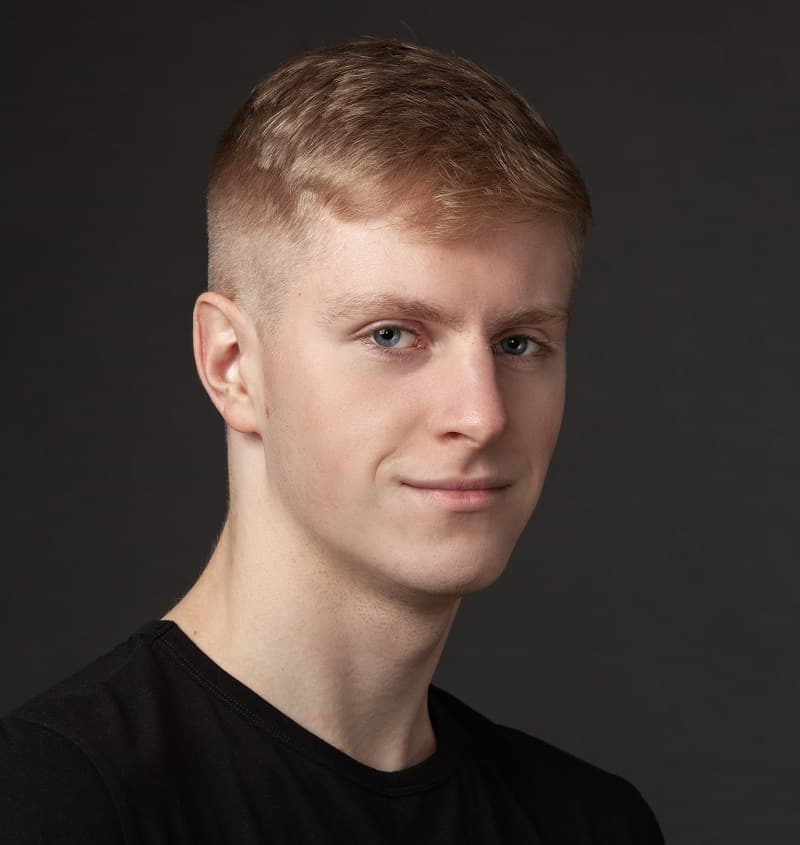 Crew cuts can have a slight fade or tapering, but it is important to note that the high and tight is essentially the faded version of a crew cut. 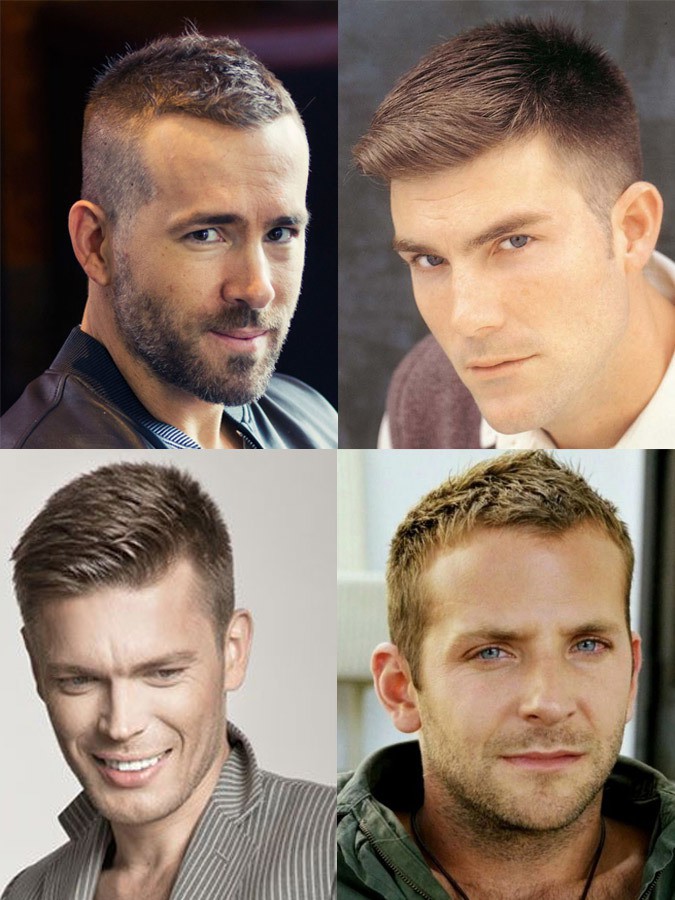 The major variations that can be seen with High and Tight cuts are the variations in the thickness of the long hair on top of the head. Some men with high and tight haircuts will style their hair so that the short sections at the sides of the hair go up and over onto the top of the head. This can help to create a Mohawk-like hairstyle. 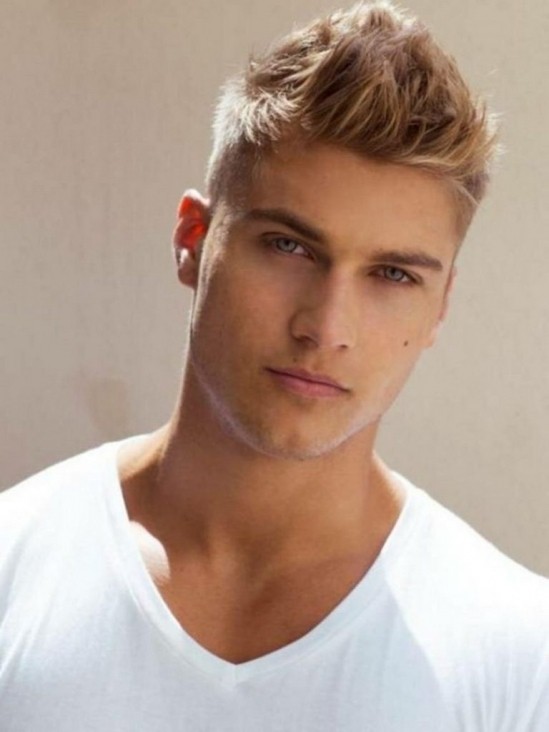 These two hair cuts are on the shorter side, but require different levels of maintenance. 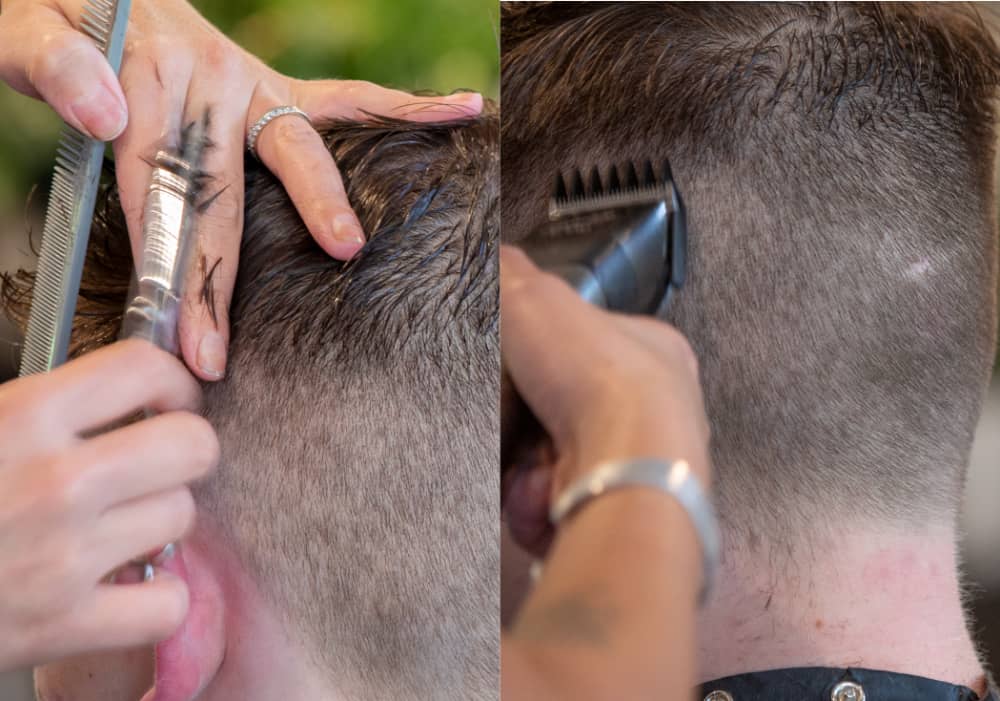 High and tight cuts are more difficult to maintain because of the short sides and length on the top. If it gets too long on the top, it will fall in your eyes, so you must consistently get it cut to keep it at its proper length.

Crew cuts are easier to maintain than tight cuts because once it grows out, you have more time in between haircuts where you can manipulate the style.