Autumn is approaching! Soon everyone will be seen dying their mane dark and talking about dark hair colors we bet no shade can be more versatile than brown. Get inspired by brown-haired celebs around the world!

Although brown hair color is the most common hair shade occurring after black and may often be considered too basic, it has various tones to choose from and serves as the best canvas for highlights, lowlights, ombres, and balayage.

If you plan to go brown, it’s better to take inspiration from celebrity actresses first. From Olivia Rodrigo to Aubrey Anderson-Emmons, the following brown-haired actresses under 20 will show you how to rock this chocolaty hue with style.

Still think brown is boring? Go through the following brunette teenage actresses, and you’ll be relieved to be proved wrong! 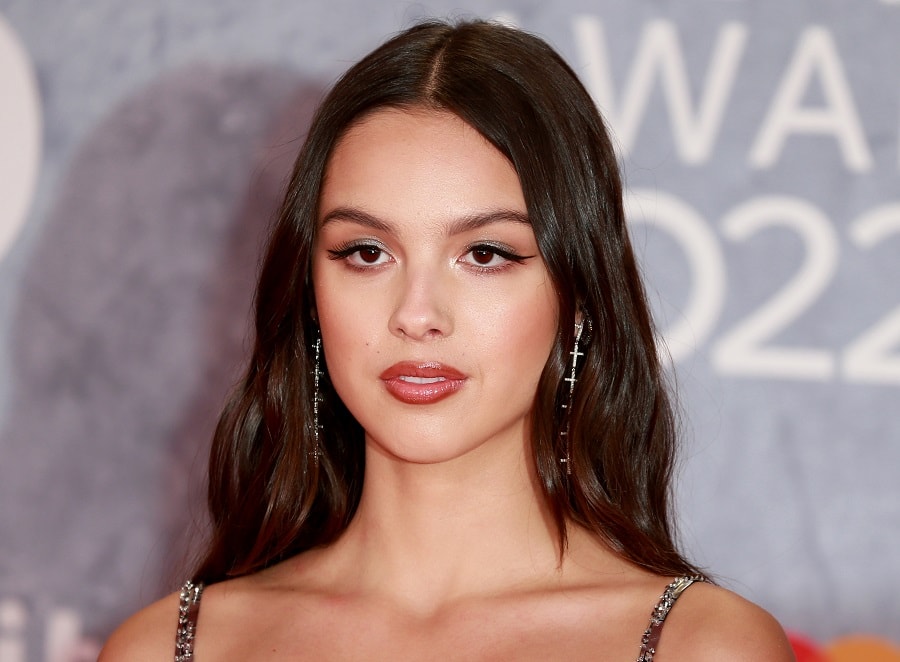 Olivia Rodrigo is just a sweetheart who knows how to slay in brown hair. Although the American songstress is just under 20, she has envied the biggest hair experts with her long dark brown locks styled in loose waves.

Get a fresh hair color and use clip-in extensions for some Rapunzel vibes. 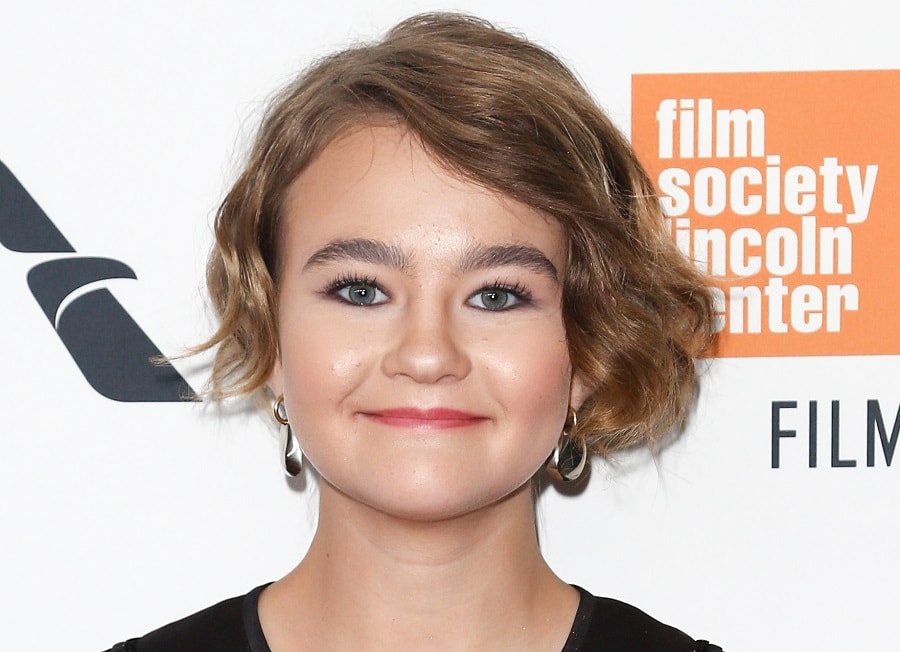 This emerging teen talent from ‘A Quiet Place’ is deaf and silent but her gorgeous golden brown locks speak for her.

Millicent Simonds often spices up her natural brown mane with blonde hues adding a soft glow to her face. Just ask the hairstylist for some brown and blonde and you will love it! 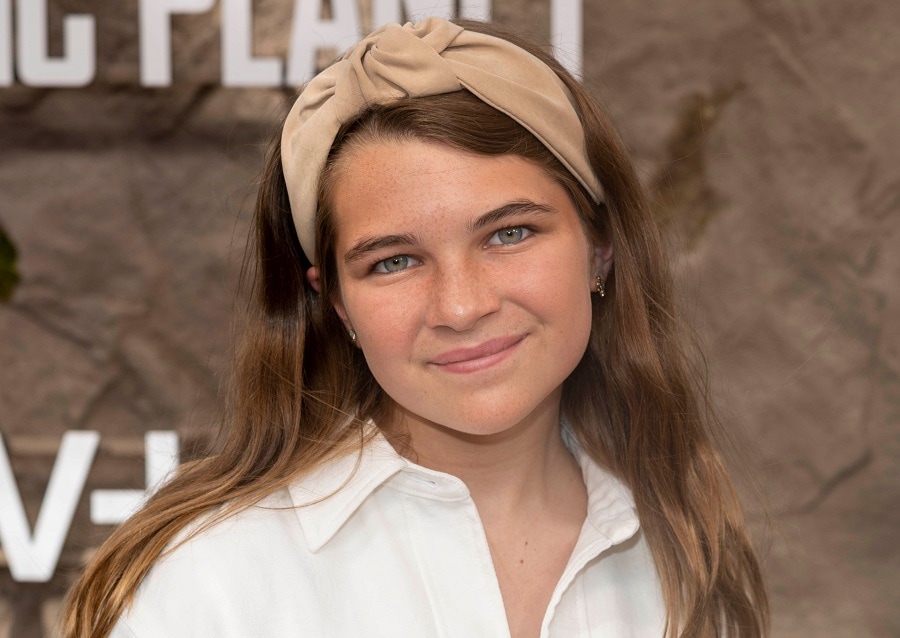 A honey brown hair shade looks exceptionally flattering on a warm skin tone and that is the very reason Raegan Revord is often spotted rocking it to accent her bluish green eyes.

Try some babylights, too and flaunt the look with a classic headband and loose curls. 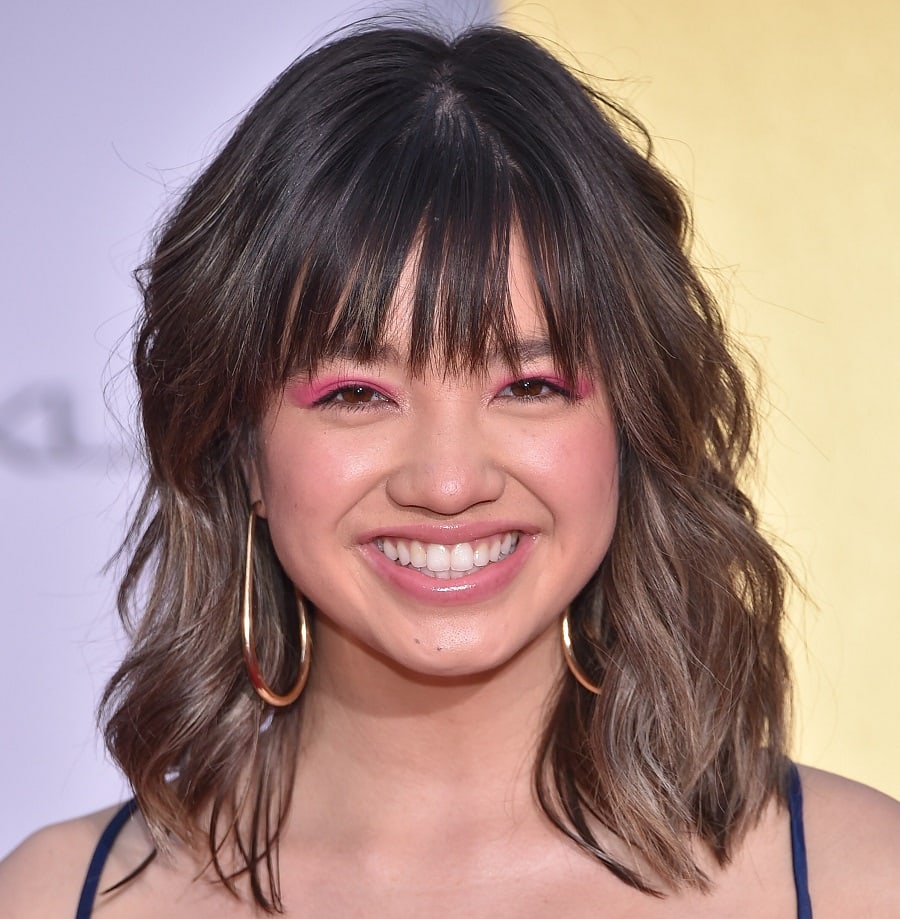 Thinking of going brown without even considering a balayage? Not fair! The ‘Andy Mack’ actress set her black-to-brown tresses on fire by getting stripes of ash brown with a subtle hint of blonde concentrating towards the ends.

Recreate the style with a wavy lob and bangs and see jaws drop around you! 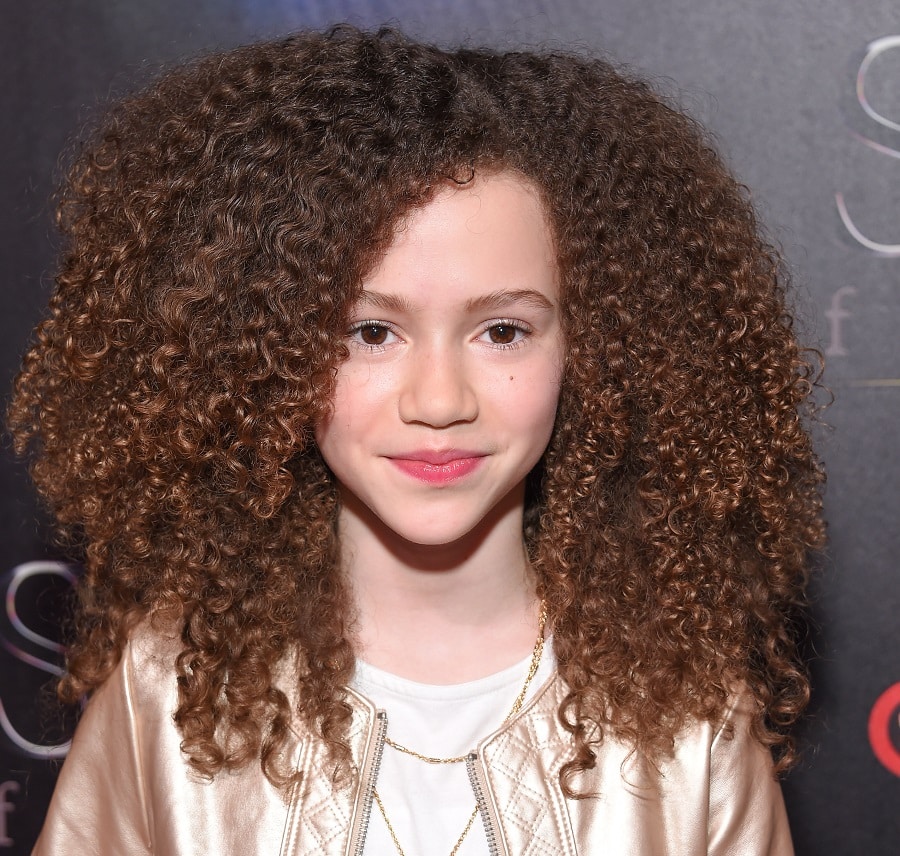 No curly girl embraces her fluffy curls better than Chloe Coleman. The young American actress has dark brown hair, which she often lightens down with a touch of golden brown or blonde highlights, turning her into a true inspiration for all the curlies out there! 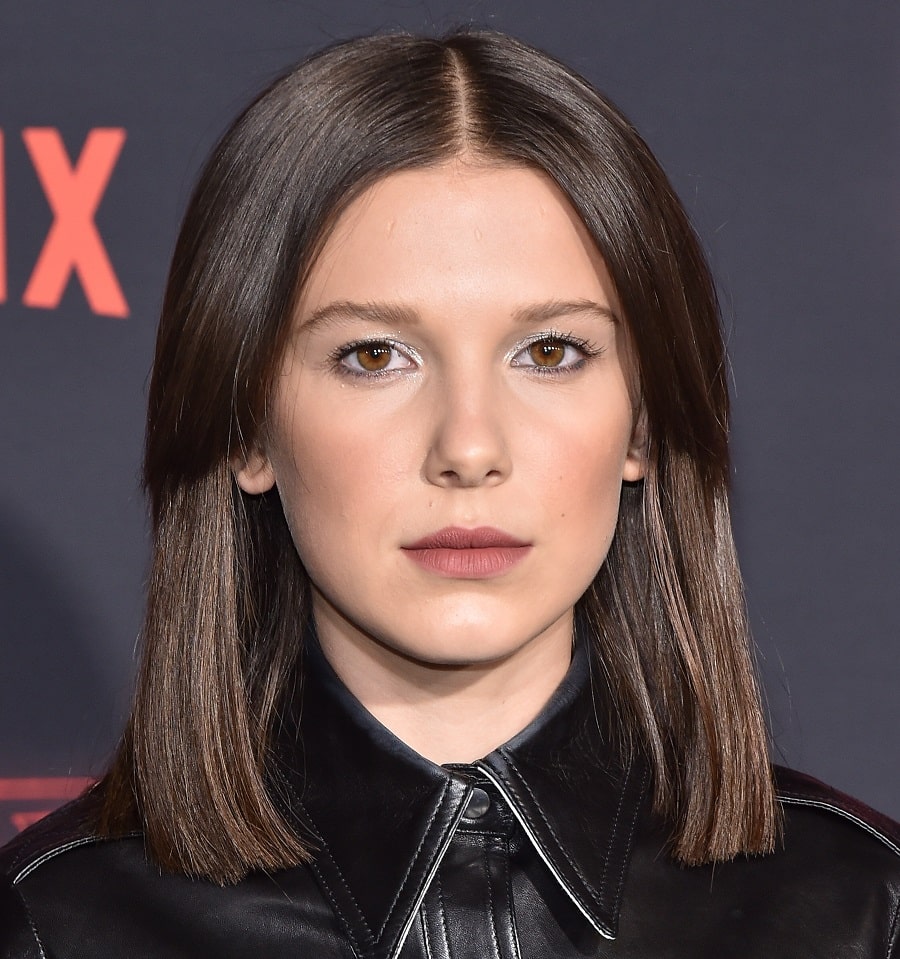 Millie Bobby Brown is yet another actress under 20 with brown hair who is well known for her ever-changing hairstyles.

At the premiere of Stranger Things Season 2, she stole the show by sporting her dark chocolate brown tresses with a straight lob and curtain bangs. Easy-breezy! 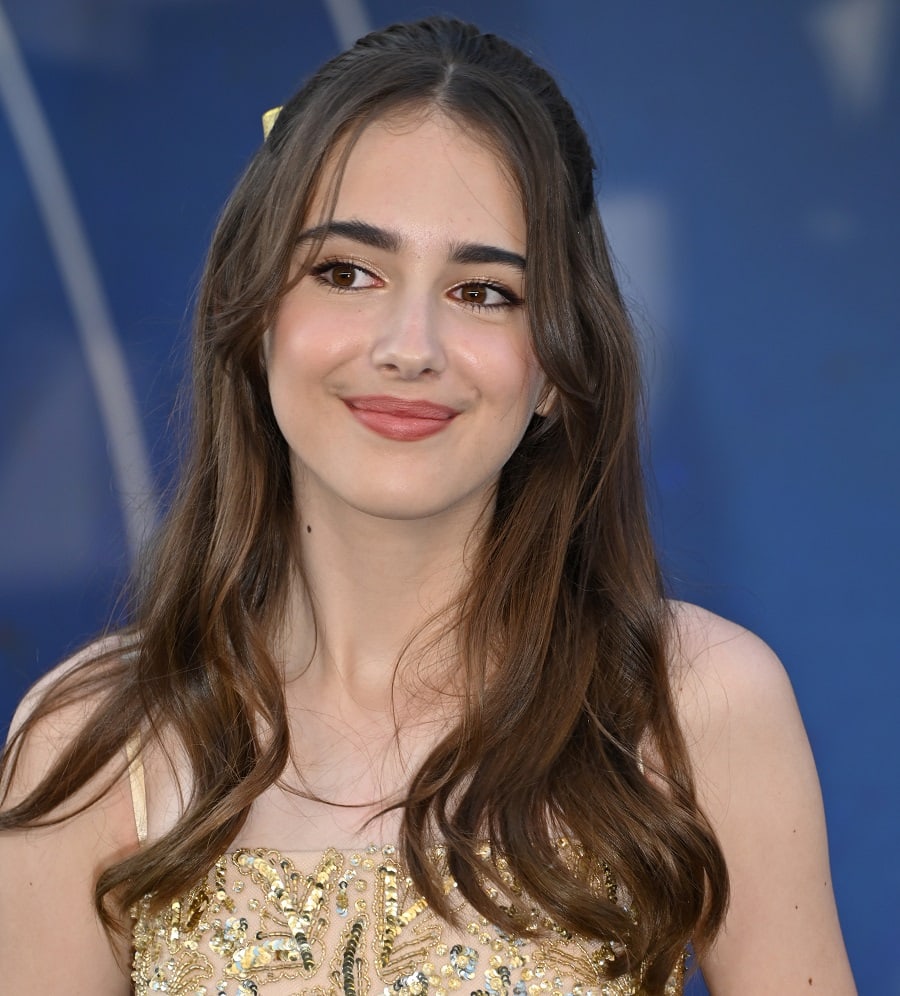 Younger ladies who are bored of their natural brown hair can refresh their look by considering a barely-there ombre just like the one that Julia Butters rocked at an event with a half-up style and long bangs.

Request your hairstylist to lighten the strands a tone or two midway to the ends, and voila! 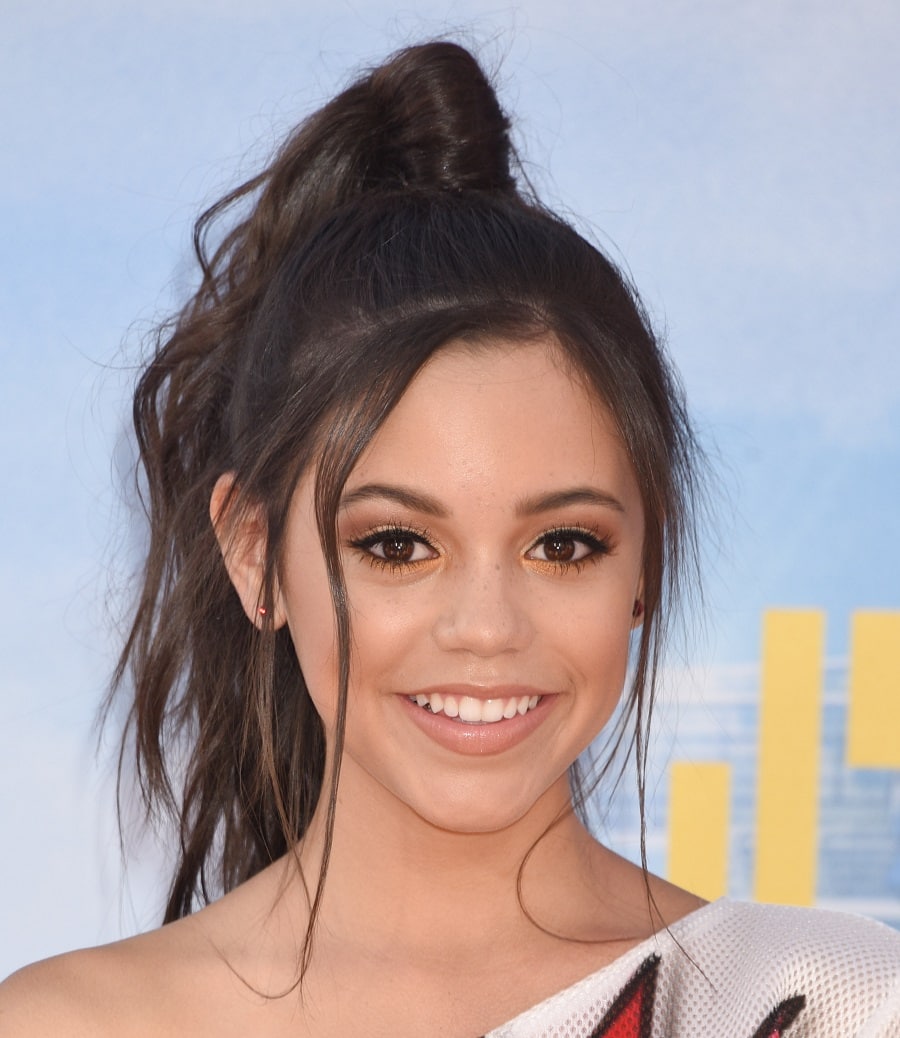 Assemble the tresses on top of the head and wrap a chunk of hair around the base for a knotted appeal. Chic without a doubt! 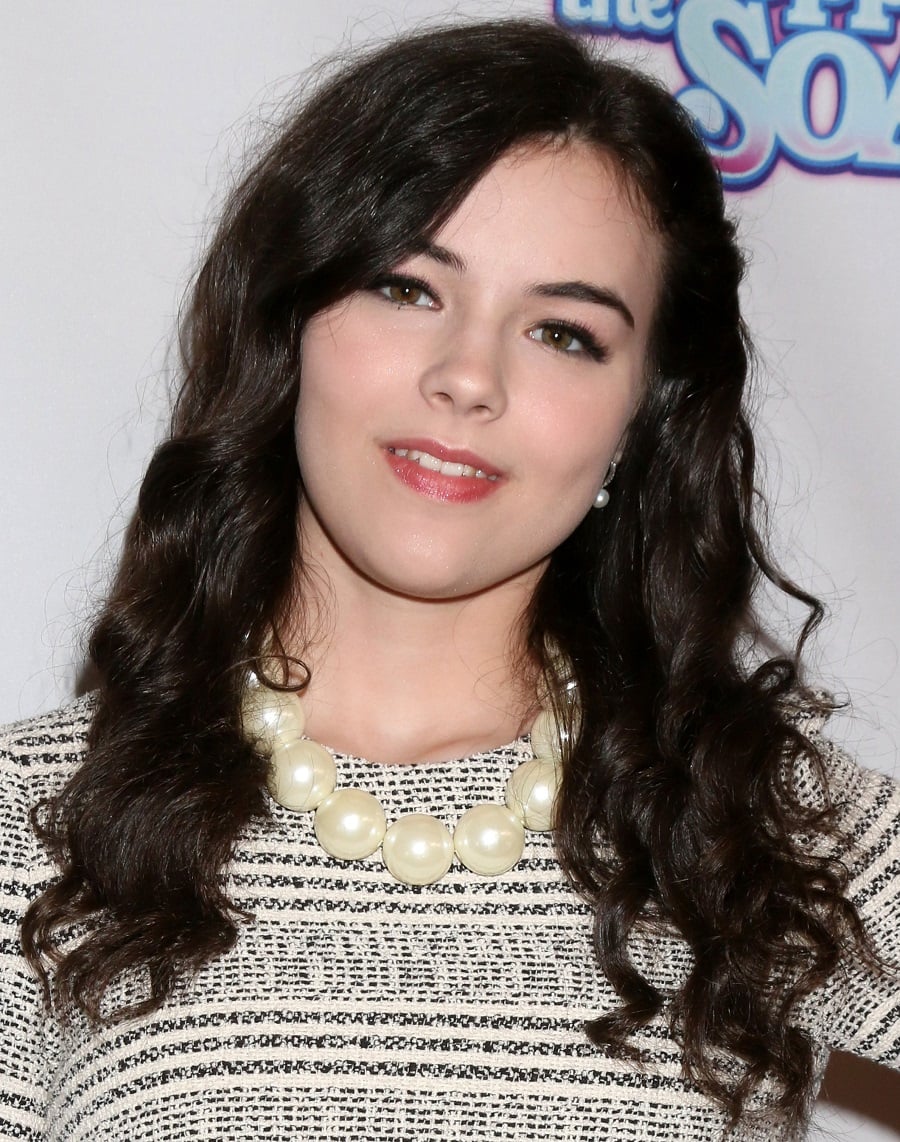 Though Merit Leighton is often seen rocking the r and orange hues on her head she loves her dark brown tresses more than anything else.

Merit wowed everyone at the premiere of ‘Dropping the Soap’ with loose curls and pearl jewelry giving off the sexiest vintage vibes of all time. 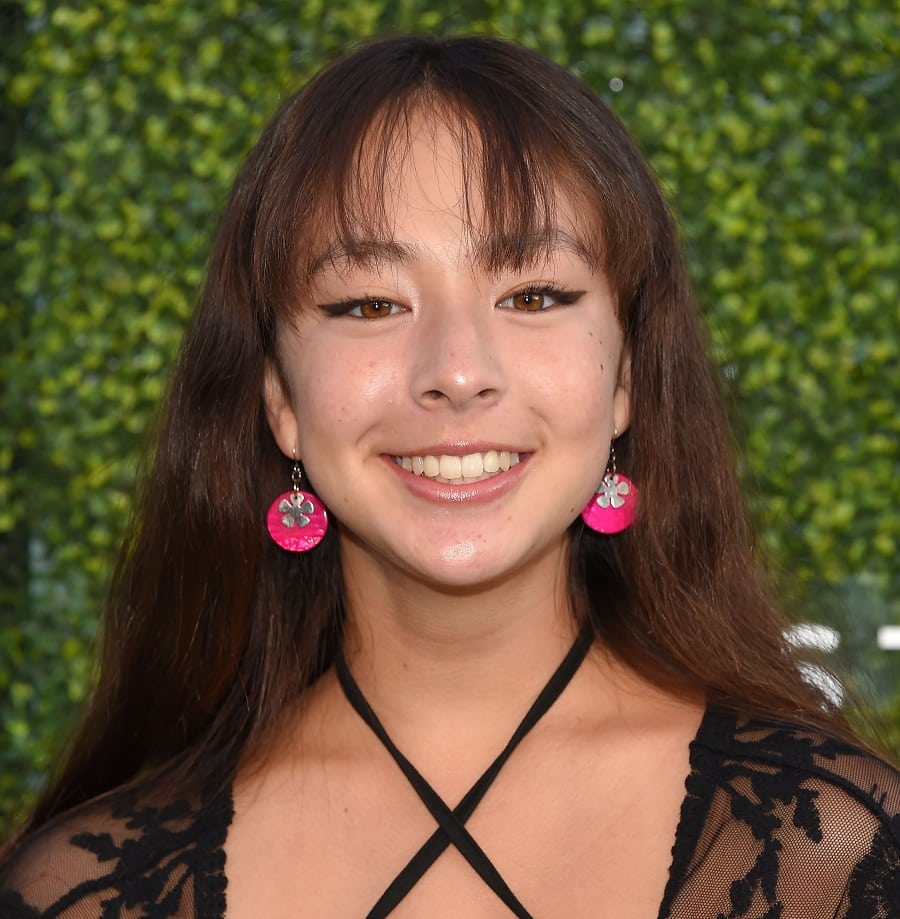 Lastly, this brunette actress from ‘Modern Family’ spiced up her long mane with a deep auburn shade, soft beach waves, and wispy bangs parted in the middle.

Brunettes under 20 years old thinking of going red can stay on the safer side by experimenting with an auburn nuance first. You won’t regret it!

We hope you don’t underestimate the beauty of brown hair onwards after having gone through the above hairdos. So what are you staring at?

Choose your favorite look and book a salon appointment right now because if these young brunette actresses under 20 can rock brown hair flawlessly so can you!