Asian with dreads is an ancient hairstyle. It’s hard to tell who had them first, because early humans, lacking combs or styling products, probably roamed the planet with matted hair. Multiple sources credit the Vedic scriptures of Asian origin with documenting the first evidence of twisted locks of hair was very early.

Dreadlocks have been used by people coming from different cultural backgrounds with different reasons. Sometimes it is due to their religious and spiritual convictions like it is sacred among Hindu saints and monks and at other time social and political environments used by the Mau Mau rebels.

To avert the derogatory use of the term a new term has come up to replace the term “dreadlock” and it is often referred to as “African Locks”, the aim is to remove the feature of dreading from the terminology. 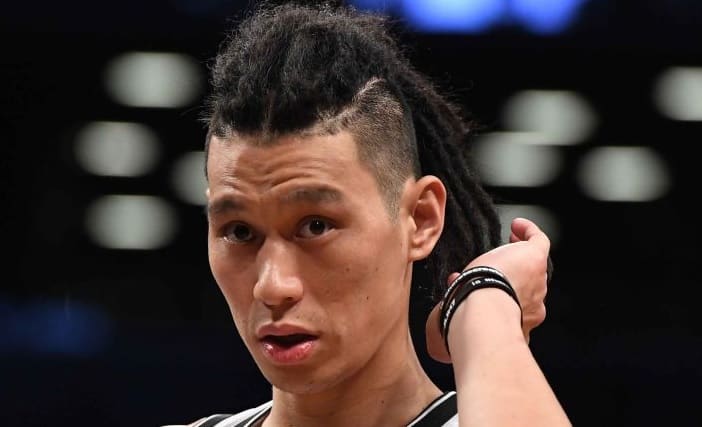 One of the universal few things that survived the onslaught of time, the origin of dreadlock was rooted in the ancient Vedic Hindu culture. In the Asian mythologies, it is described that Lord Shiva took the force off the holy river gangues coming to the earth on his dreads and thus was the saviour for the earth destruction.

Going down the history lane, the earliest evidence of dreadlock was found in 2500BC and has been the favourite hair of the Asian men. Hinduism had its influence on Buddhism, Jainism and even the Greek and Roman cultures of the past.

In the Roman Celtic culture, dreadlock was referred to as hair knotted like snakes. The royal families of Asians not only adopted the dreadlock but also used dreadlocked wigs as archaeological discoveries have revealed.

Dreadlocks are considered sacred by the Indian religious preachers since it has its origin with the holy Lord Shiva. In China, too noblemen and ascetics used dreadlocks combined with long fingernails denouncing all earthly attachments. In some other Asian and African countries, the dreadlock refers to the fear of the Almighty.

How to Twist Asian Hair 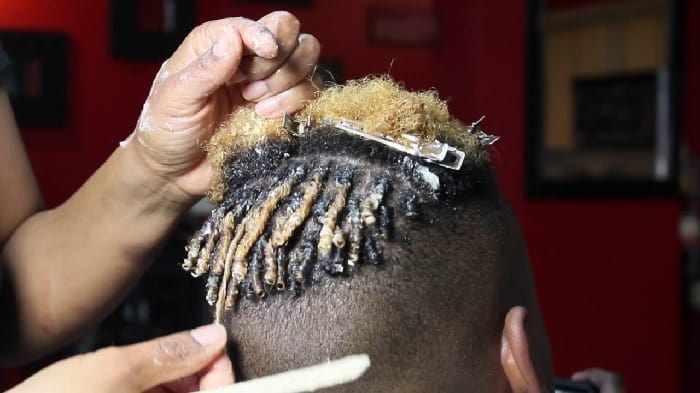 Asian hairs can be twisted in so many ways. Here are a few of the ways:

Finger Twist – This can be achieved by using the finger to wind one section of the hair against each other in a different direction. It is best done when the hair is damp, then they can be either worn or separated into smaller curls when dried.

Marley Twist – This is done using expensive faux hair which has lighter weight and more springy.

Nubian Twists – This is achieved by using short synthetic kinky hair for a springy look.

Check out these Asian dreadlocks hairstyles who knows you might end up trying one as your next look. 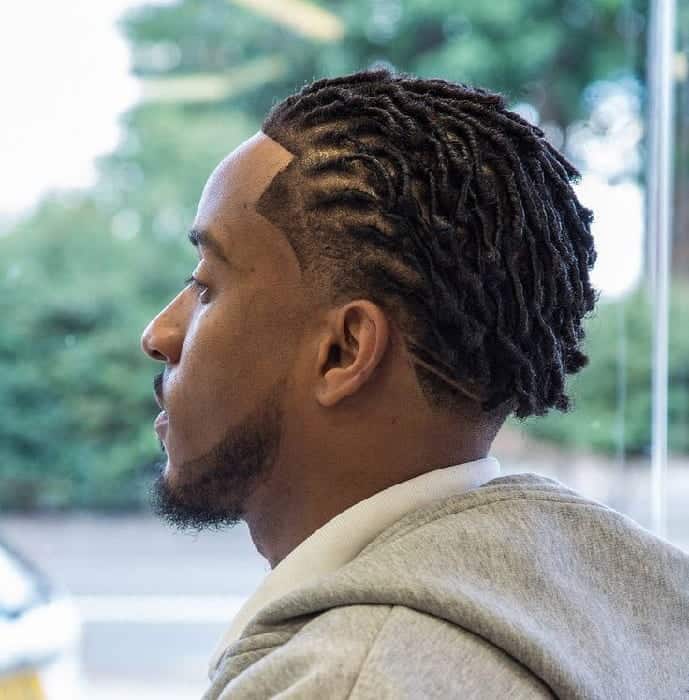 The short dreadlocks can stand straight up. These Asian dreadlocks makes a Mohawk out of the short twisted dreadlock.

2. Dreads with Mohawk and Fade 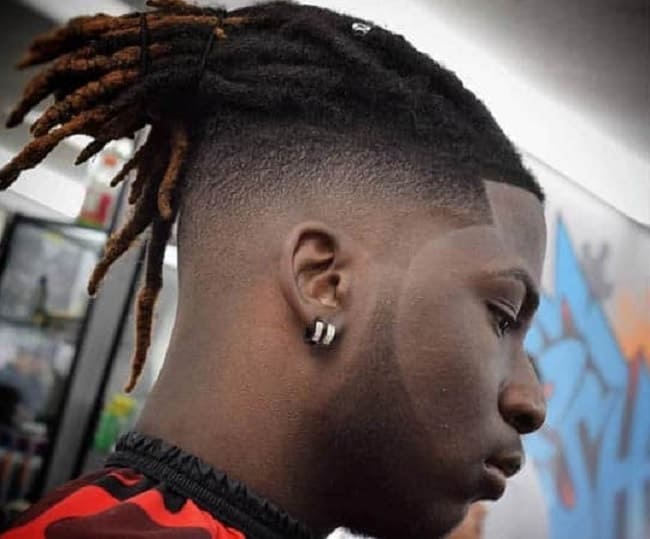 This- is another type of Asian fade that works perfectly with dreadlocks is this low bald fade. 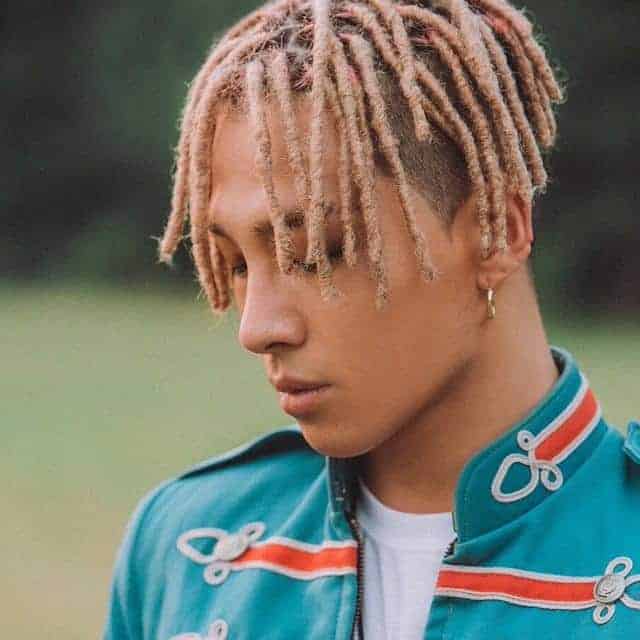 This is a tightly coiled dreadlocks for Asian men gotten from a lineup and faded neckline frame. 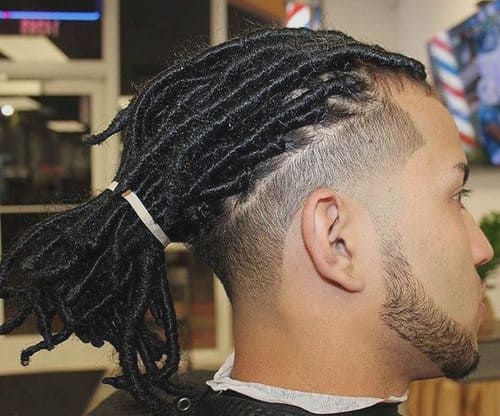 This is an Asian men’s dreadlock style with locks up high and beards down connected by an undercut fade. 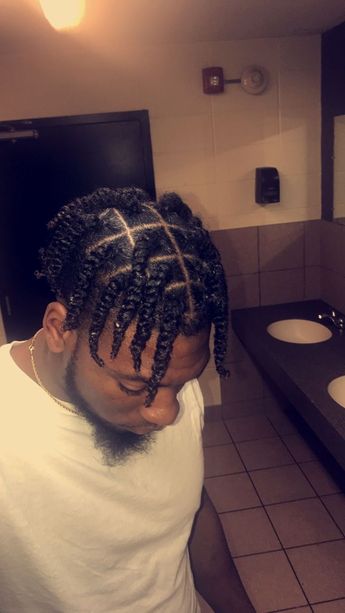 This is a cool Asian dreadlock style. 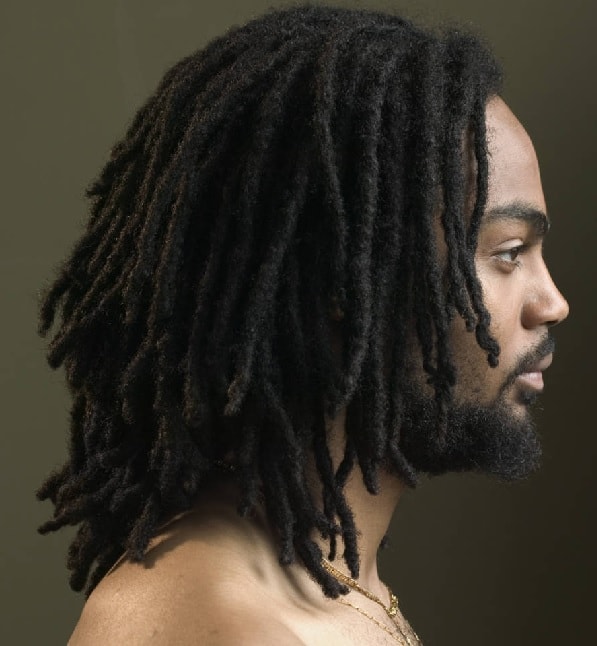 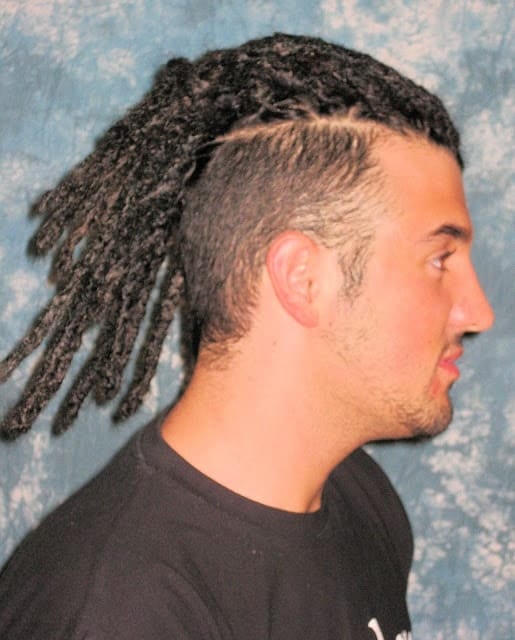 Asian men’s long haired dreads tied back into a ponytail with the line up edges. 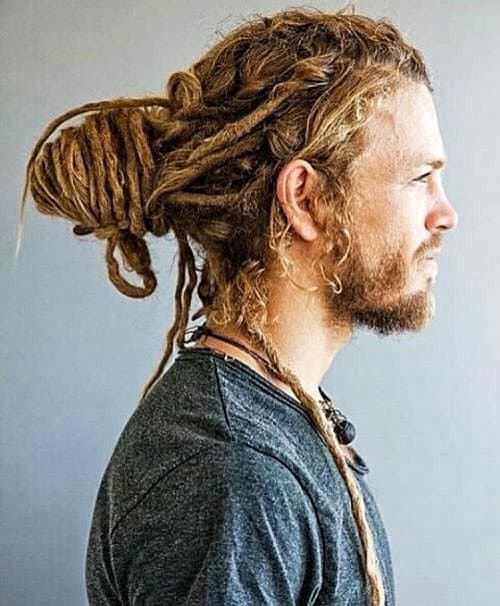 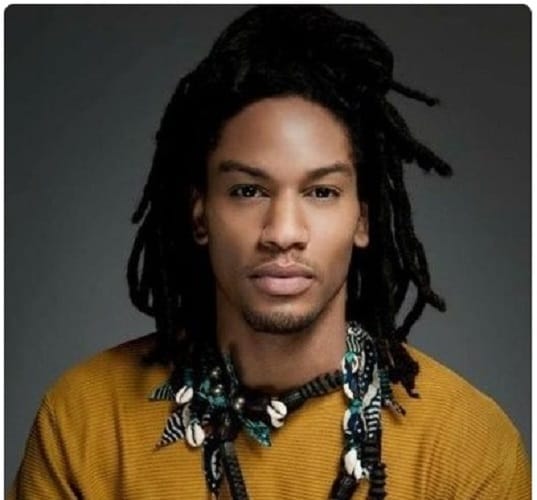 This Asian hair dread is pulled out of the face down over the shoulder. 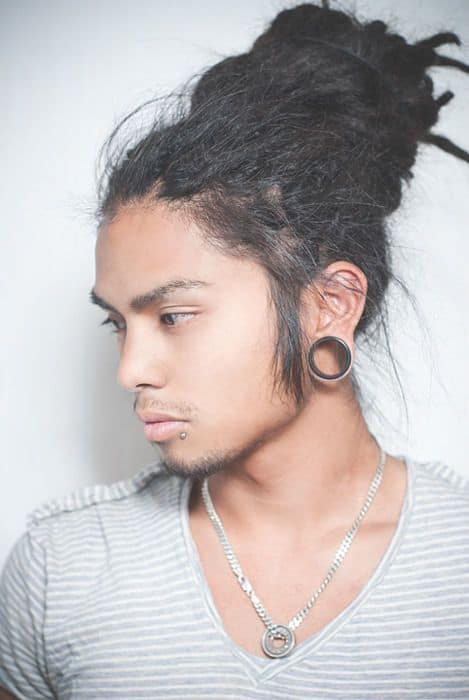 Looks like a feather hair design behind one ear and a crucifix behind the other topped with a  man bun.

How long does it take to lock hair?

Generally, it takes about 3 to 6 months to attain the full dreads, but this depends on the softness of the hair. The softer the hair, the longer the time and vice versa.

Scanty hair takes more time. There is also some super dread kit that can act as a catalyst. They will help the formation of your dread come faster than expected, although this might be quite expensive and it helps a lot.

What hair is the best for starting dreads?

The best hair to start dreads with is the hard hair because it developed faster than the soft hair. You can also start with a soft hair but much monitoring and conditions will be needed to make the hair suitable for dreadlock.

Asians are mostly known with soft and curved hairs. Larger percentage make use of conditionals to make the hair favourable for dreadlock.

Can Asian men do dreads on thin hair?

It is very possible to make dreads on thin hair. It depends on what you are going for. Since the number of the hair in dread is determined by size, the thinner hair needs to make larger sections to have dreads in the right amount. Don’t make thin hair a barrier in getting the drear you want for your hair. You can purchase a dread kit to make the dreadlock come out exclusively on your hair.

Asian dreadlock styles depend on the nature of your hair and for your dread to grow rapidly as an Asian, your hair needs to be hard. Don’t be disturbed if it is not. Get yourself a dread kit and a good hair stylist to help you make the dreadlock befitting on you.